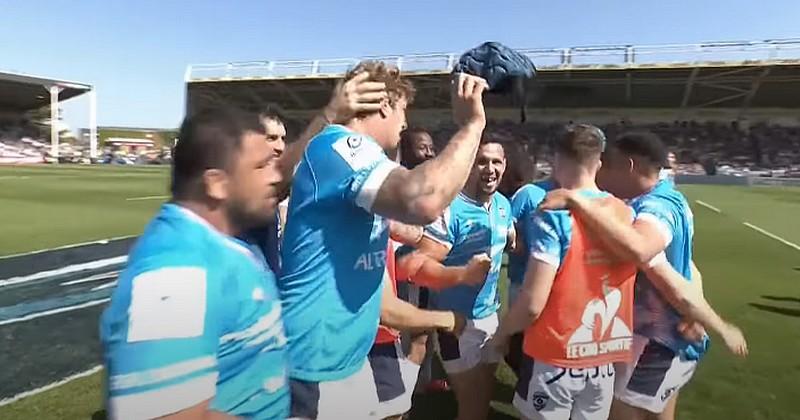 This Saturday, the MHR clinched their ticket to the quarter-finals of the Champions Cup at the expense of Harlequins. The English however won the return match, 33 to 20. But the advance of the Héraultais proved to be sufficient. A point is all that separated the two formations in the cumulative score of the two meetings. The locals, however, had the opportunity to pass in front at the end of the game. But they missed the boat several times. A try by Smith was first disallowed for obstruction. Then this same Marcus Smith, however brilliant with the hand and the foot during the match, missed the transformation of the win after the test of Lynagh.VIDEO. Champions Cup. Marcus Smith lays down the Montpellier defense for a 90-yard test marvelBy then, Montpellier were leading 60-59 on aggregate thanks to goals from Reilhac and then Tisseron in the first act. The Quins will have one last ammunition seconds from the end of regulation time, but the touch was poorly managed by the locals. Annoying for this team which had achieved a good performance with tries from Jones, Dombrandt and Marchand. Despite a big turnover, the MHR held on in the second act and owes its qualification to only one small point after 160 minutes of play.