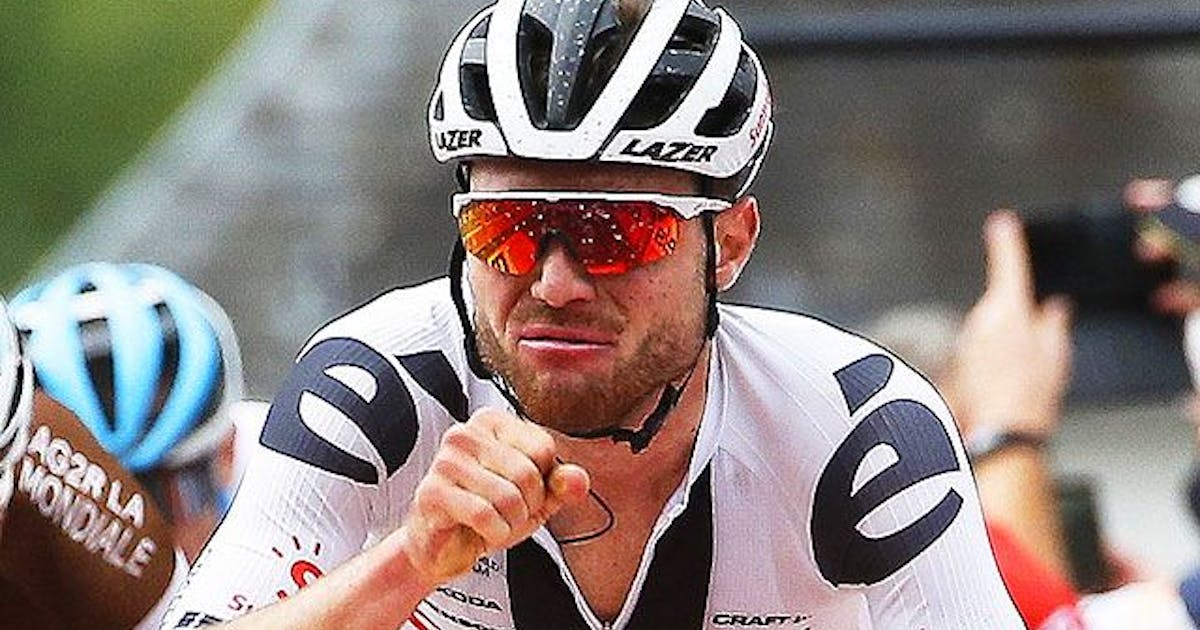 In his first season with Team Emirates, Marc Hirschi is mostly puzzling. Only now does the main reason for the disappointing performance come to light.

Marc Hirschi has apparently been struggling with serious hip problems for some time. In the course of the last season, however, the symptoms took on new proportions, the more conservative treatment achieved the hoped-for effect, the longer the less. «I no longer felt comfortable on the bike, sat restlessly on the saddle. It was very uncomfortable and cost me a lot of mental energy, ”the 2020 World Cup third-place explained recently in a virtual media round. “I was wondering if I would have to drive with this pain for the next ten years.”

Only on December 15th, Hirschi decided to have an operation, which is why he will miss the start of the new season. But why did Hirschi hesitate so long with this step?

The evidence of overload?

“The move to Team Emirates at the beginning of last season played its part,” said Henri Gammenthaler with conviction in an interview with blue Sport. «Hirschi wanted to prove himself in the new team and absolutely meet the expectations. A conservative treatment of the complaints would have spared him practically having to start all over again. ”

But because the chosen method does not work as hoped, Hirschi ponders. «I was always concerned with hip problems and were an issue in every training session. Mentally it wasn’t easy and it cost a lot of time. I lost the fun in training, ”reports the Bernese. The greater the credit for never having spoken publicly about the problems. “I figured out the situation with myself and decided not to make the problems public.”

Henri Gammenthaler analyzes the cycling events for “blue Sport”. The man from Zurich was once a driver himself, later a TV and radio expert and commentator on the Tour de Suisse.

Gammenthaler, however, is not sure whether Hirschi even had a choice in this regard. “He didn’t want to or couldn’t talk about it – which impresses me either way. If the pain has not gone away both after the massage and the next morning, but you already have to drive the next stage, it is very hard. And at some point the body no longer cooperates. The collapse is only delayed with the administration of painkillers, “the bike expert doesn’t mince words and makes it clear:“ If you have to undergo such an operation when you are only 23 years old, that says it all. It is proof that your body has been overwhelmed. “

A very long way back

Due to the risk of falling, Hirschi will start the new season at the earliest in three months and with a considerable delay. “You can safely say in retrospect that you should have done it earlier,” he regrets himself. Cycling expert Gammenthaler fears the corresponding consequences: “He is back behind immediately. And the internal competition is growing, there are already new signings. The Emirates team doesn’t wait long for Marc Hirschi. And he knows very well that it’s a very long way back. ”

After all, Hirschi, who has been back in the saddle since the turn of the year, reports an improvement less than a month after the operation: “It’s like a release, I feel much better.”

For Gammenthalers, however, he is not yet over the mountain. “It is possible that the hip is not going well. This operation is quite an intervention, he will lose all the muscles in this area, “says Gammenthaler and speaks of a groundbreaking year for the Swiss cycling hope:” Hirschi notices that it is no longer possible and the body is no longer playing along even a retirement at the age of 23 cannot be ruled out. “