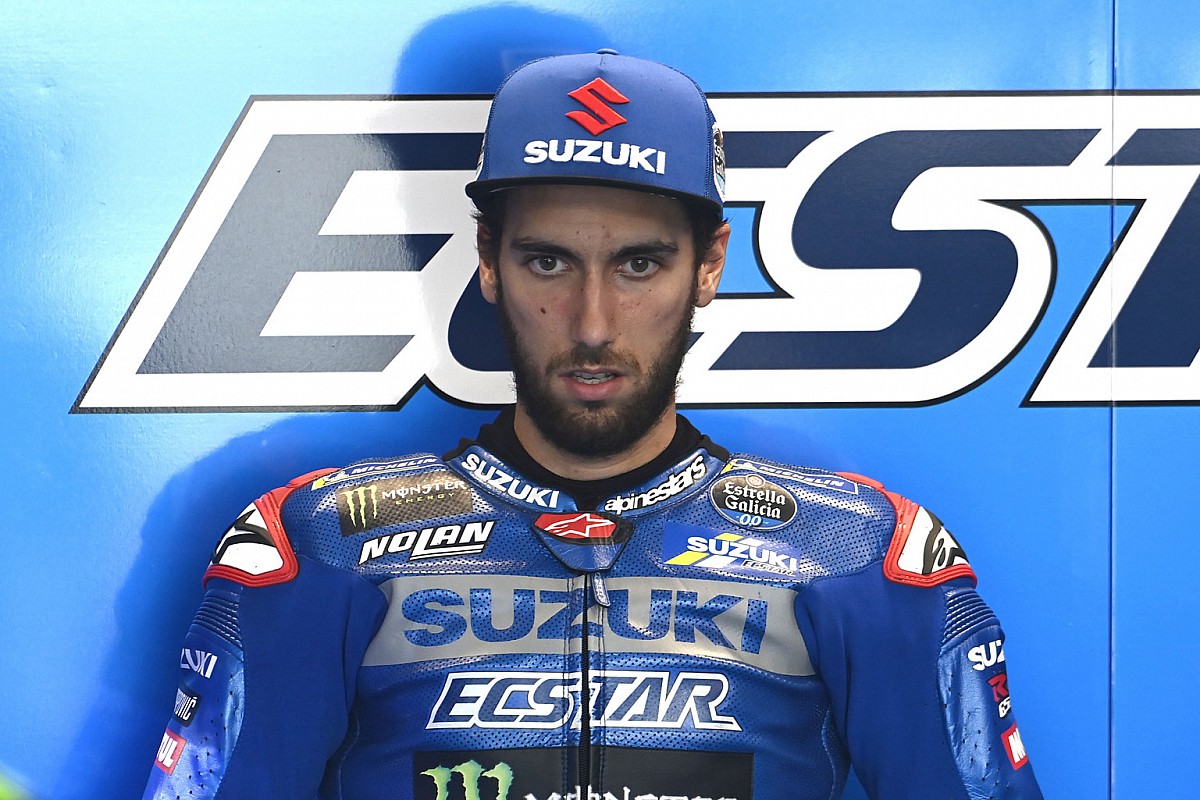 “stupid maneuver” for one, “under control” for the other

Suzuki rider Alex Kidneys stated that a “silly maneuver” from Johann Zarco a “destroy” his Dutch Grand Prix, when he was forced to climb back up from last place after going off-road when overtaking the Frenchman.

Rins and Zarco were battling for fifth place in the second round of the Dutch GP, at the Assen track, when the Pramac rider observed an aggressive maneuver from the inside on the curve. The Suzuki rider was slightly jostled by Zarco and had to continue his trajectory in the gravel, moving from fourth to last place. Rins was then forced to push to climb up to a deserving eleventh place but harbored great regrets, believing that he had the pace necessary to sign the podium, as his teammate Joan Mir did in the end.

The incident was investigated by the commissioners but no sanction was taken against Fabio Quartararo’s runner-up in the championship.

“What happened with Mr. Johann? I think everyone saw him”, commented Rins, bitter after the race. “Very, very unlucky. If I hadn’t been there, maybe he would have gone wide. I wasn’t expecting this overtaking and the problem was his fin hit my arm and I got it. had at the bottom of my arm. So the only thing to do was to raise the bike to avoid it. I went over the gravel, passed last position and tried to recover some time later. And [j’ai] was very unlucky because the lap times were good, the pace was there; not to win, but to finish in the top 3, top 4. But he destroyed our race… “

Regular at Zarco, according to Rins

Rins believes this type of assault has been common at Zarco since his MotoGP debut in 2017 and believes it was a “silly maneuver” of the one who reached the finish fourth.

“Since joining MotoGP in 2017 he’s been so aggressive in overtaking”, complains the Spaniard. “I mean, that was a silly maneuver because he’s out there fighting for the world championship. So imagine if we had crashed together: I mean [cela n’a] any sense”.

Zarco, for his part, felt that his passing maneuver was “fully under control” and didn’t realize Rins was off the circuit.

“I didn’t speak to him and I didn’t know he was unhappy”Zarco said in response to Rins’ comments, without openly apologizing. “Yeah, we had contact but it’s not an easy turn and at this point in the race I wanted to stay with the leading group and turns 9 and 10 were my strengths. I even tried to overtaking Viñales there but he was a bit faster. I went out wide. With Rins, we had contact but it’s not easy to stay inside attacking there. Clearly it was. totally under control and I don’t know what happened, whether he totally went off the track or not. “

“For me, at that point, I was pretty happy that I doubled him down and nobody passed us afterwards. Someone like Mir really could have come back quickly because he doubled quickly. I didn’t speak to him but like i said, people can come to me if they need to talk, that’s what i do when i need something and i’m sure you can do that with rins too. “