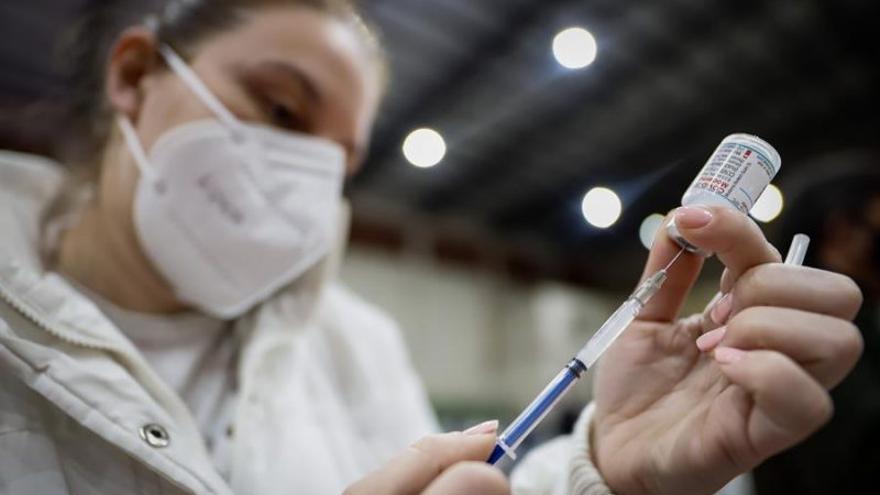 Medical articles published by women in high-impact medical journals have fewer citations than those written by men, especially if they appear as the first and last signatory, sustains an investigation of the Journal of the American Medical Association (Jama).

The signatories of a scientific study usually have an established order, so that the primary author (the First to sign) is usually the one who has had the idea, coordinates the contributions of the rest and writes the study while the senior author (latest in the signature) is the most consolidated of the group and perform the last revision of the manuscript.

Research from the University of Pennsylvania School of Medicine (USA) reviewed articles published in the top five academic medical journals between 2015 and 2018.

In that period, of the 5,554 articles published 35.6% had a first lead author and 25.8% a senior author, indicates the university.

Items with women as main authors have been cited cited in other academic studies an average of 36 times, compared to 54 with male lead authors.

This trend extends to articles with senior authors, which have been cited an average of 37 times, while those of their male counterparts received an average of 51 others.

These magazines publish articles that have passed a Peer Review, conducted by independent scientists.

Barriers to Advancing Your Career

The number of times such a study is cited by other researchers is “commonly used as a metric for academic recognition, influence, as well as professional evaluations and promotions “recalls lead author Paula Chatterjee.

Women academic -add- already face “a series of barriers to advancing your career, and the dating disparity only widens the gap between them and their male companions ”.

The team highlights that some of the journals included in the study focus on the field of the medicine internal, which usually has a higher proportion of women represented than other clinical specialties.

Therefore, they consider that “it is possible that results underestimate the differences in the citations of academic articles between male and female authors ”.

An imbalance that will not be solved only with the hiring of more women. Also, you have to ensure that those already in academic medicine “are equally valued and promoted for their contributions and successes”, highlights Rachel Werner, from the Leonard Davis Institute for Health Economics and also an author of the study.