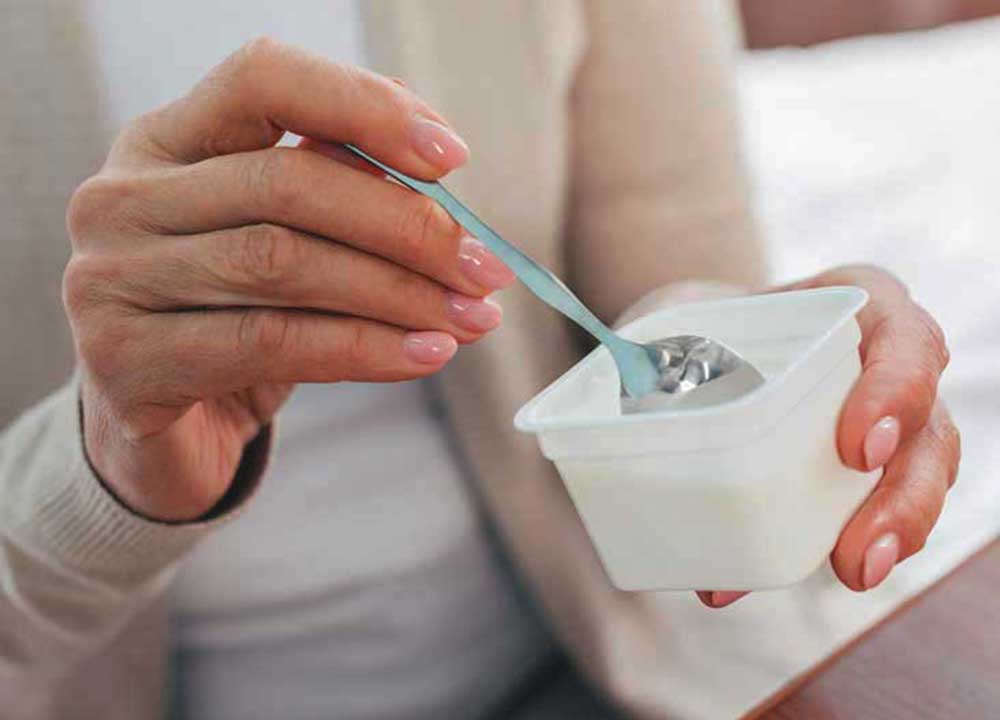 Study reveals the link between dairy consumption and cancer

Although the relationship between dairy intake and the risk of cancer has not been scientifically proven conclusively yet, Western studies conducted in this field indicated that dairy intake may reduce the incidence of colorectal cancer and increase the risk of prostate cancer, for example.

However, these results may not be true for non-Western societies, which have different dietary habits in relation to dairy intake, as well as the ability of non-Western bodies to digest and absorb this type of product. The Chinese, for example, do not consume large amounts of cheese and butter, and they also eat milk and yogurt in much smaller quantities than Western societies, and their ability to digest milk is not entirely good due to the lack of the lactase enzyme that helps in digesting the milk sugar known as lactose.

In order to examine this relationship between dairy intake and the risk of developing cancer among the Chinese, a team of researchers from the Oxford Institute of Public Health, Peking University and the Academy of Medical Sciences in China conducted a study that included more than 510,000 people in the age group between 30 and 79 years during the period from 2004 to 2008. It covered ten different geographical regions in China.

By conducting a questionnaire on the participants, the study reported by the scientific journal “BMC Medicine” revealed that 20% of the participants eat dairy on a daily basis, 11% on a monthly basis, and 69% do not normally eat.

It was found that people who eat dairy regularly have an increased risk of developing liver and breast cancer, as eating 50 grams of dairy daily increases the risk of both types by 12% and 17%, respectively.

The study, reported by the Medical Express website, which specializes in medical sciences, did not find a relationship between dairy consumption and prostate, colorectal or any other types of cancer included in the research.