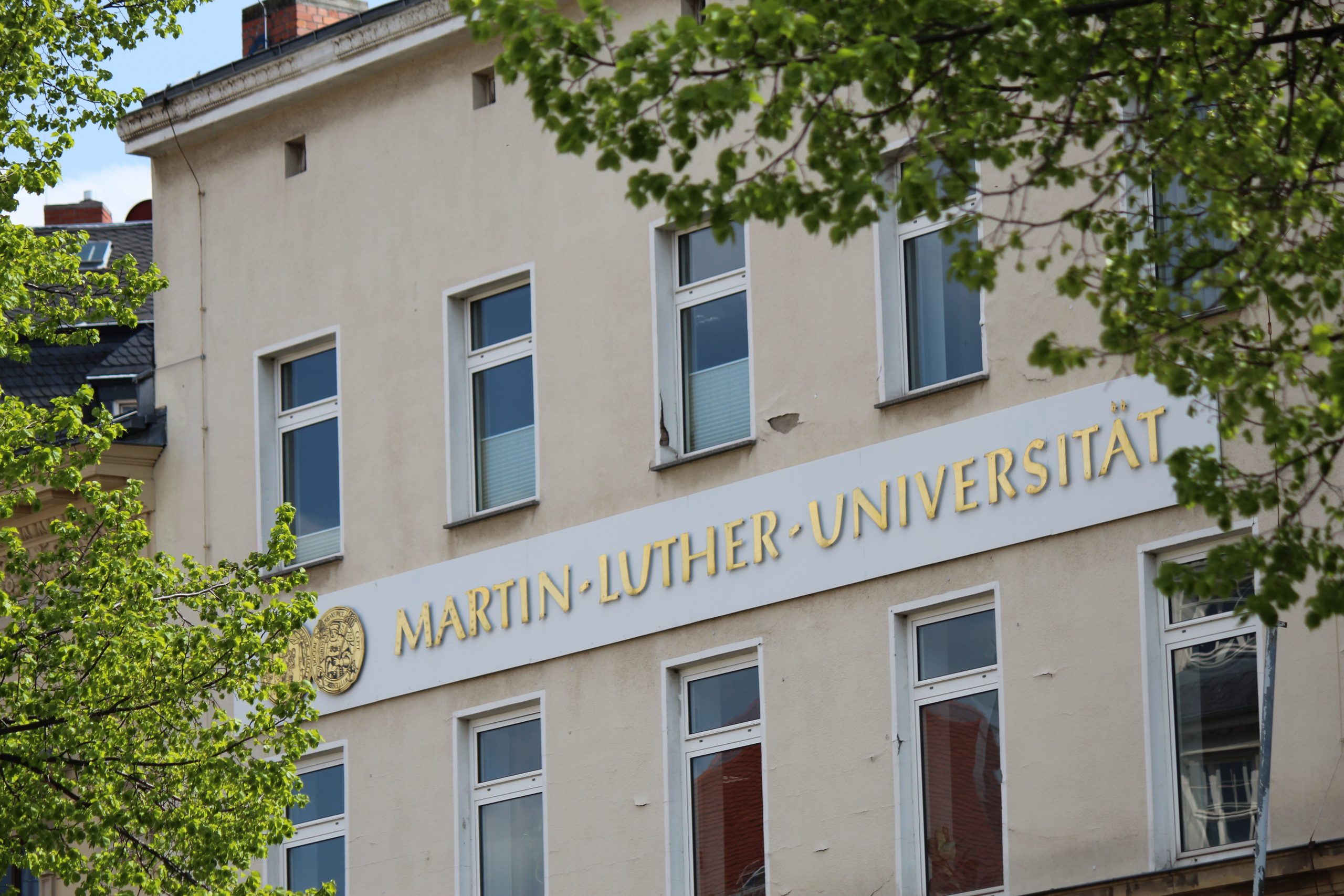 Hall. MLU. Cows can do the poison Hypoglycin A pass through their milk. This is shown by a new study by the Martin Luther University Halle-Wittenberg (MLU) and the Leibniz Institute for Plant Biochemistry (IPB). The substance can cause severe symptoms of poisoning in humans and animals. The researchers have now detected small amounts of the poison in the raw milk of cows that grazed in a pasture with sycamore maple. The team describes its findings in the specialist journal “Toxins” and calls for further investigations in order to be able to realistically assess a potential danger.

Hypoglycine A is found in high concentrations in unripe ackee and lychee fruits as well as in the seeds and seedlings of various maple trees. The latter includes, for example, the sycamore maple, which is widespread in Europe. The poison can cause serious illness in humans. In 2017, an Indian research team was able to prove that the poison was responsible for the sudden death of several hundred children who had previously eaten a lot of lychees in the country. “The substance disrupts the energy metabolism in the body. A typical symptom in humans is a very low blood sugar level, ”says Prof. Dr. Annette Zeyner from the Institute for Agricultural and Nutritional Sciences at the MLU. In 2013, it was also possible to prove that hypoglycine A from maple trees is responsible for what is known as atypical pasture myopathy in horses – a previously puzzling and often fatal disease in some animals kept on pasture.

Together with Dr. Jörg Ziegler from the IPB, Zeyner and her team wanted to find out whether hypoglycine A can also be found in the raw milk of cows. “Maples are common and cows grazing are very popular. In this respect, it seemed obvious that cows, like horses, would eat seedlings or seeds from maple trees and thus also absorb the toxins of the maple tree, ”explains Zeyner. For the new study, the team examined samples from dairy farmers in northern Germany. Samples from the milk tanks or filling stations provided directly by the companies were analyzed. “We did not examine samples from individual cows, but used the milk of several cows from collection tanks,” says Zeyner.

See also  Not making your bed has surprising health benefits

A special mass spectrometry method was used to analyze the samples, which can detect even the smallest amounts of a substance. The result: “We only found hypoglycine A in the raw milk samples from the farm where a maple tree stood on pasture,” says Zeyner. The concentration of the substance was 17 and 69 micrograms per liter of milk. “These are low and very different concentrations. But when you consider that there was only a single tree in the pasture and the samples came from a collection tank, it was surprising for us to be able to prove anything at all, ”explains Zeyner. In contrast, the poison could not be found in the other samples.

“Our study shows for the first time that cows apparently ingest the poison from parts of the sycamore plant and transfer it to their milk. Many other questions follow this finding, ”summarizes the researcher. For example, it is unclear how much of the poison the cows have to ingest in order for detectable concentrations to get into the milk. Whether the substance is destroyed during the standard treatment of milk and its further processing into food, whether the low concentration is a cause for concern at all and how this can possibly be prevented, must also be investigated in follow-up studies.