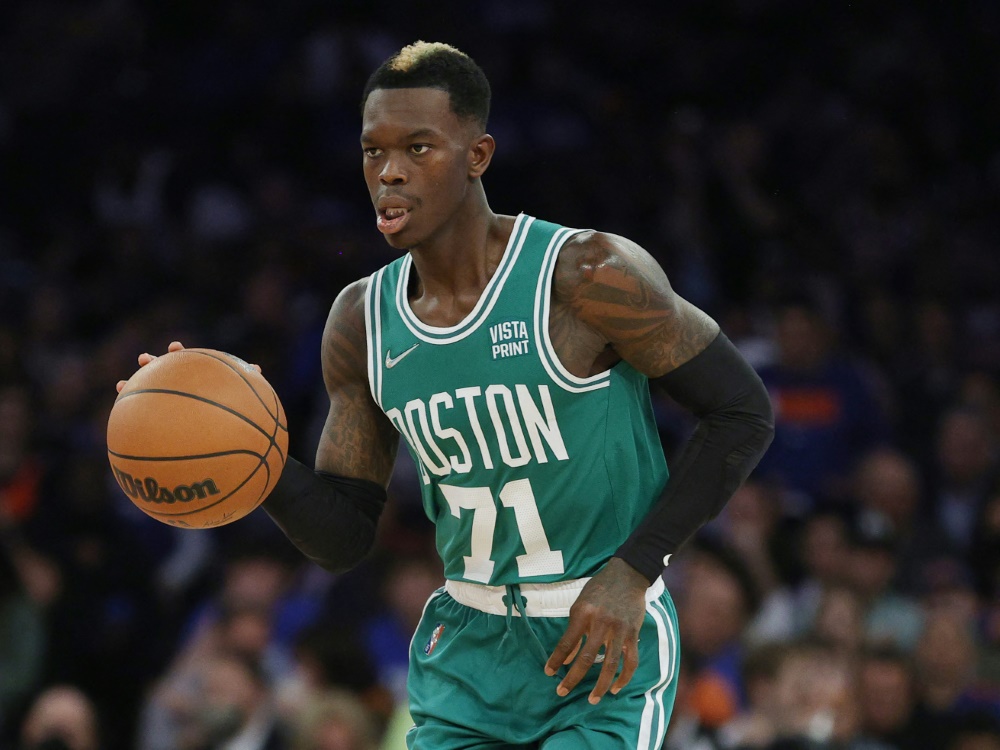 After his best performance of the season so far, national player Dennis Schröder celebrated his second victory in a row with the Boston Celtics in the professional basketball league NBA. After extra time, the record champions won on Monday (local time) at the Charlotte Hornets with 140: 129, for the hosts it was the first defeat of the new season.

Schröder had 23 points, eight assists and six rebounds, the top scorer of the Celtics was Jayson Tatum with 41 points. Boston, which started the season with two bankruptcies, is 2-2 after four games.

For the brothers Franz and Moritz Wagner there was nothing to be gained with Orlando Magic at Miami Heat. The guests lost 90: 107 and received their third defeat in the fourth game. Franz Wagner was in the starting line-up and got 15 points, Moritz Wagner made three points.

Isaiah Hartenstein scored a never-endangered 116-86 against the Portland Trail Blazers with the Los Angeles Clippers. The 23-year-old scored nine points for his new team and hit all the throws from the field.

As the only team in the league, the Chicago Bulls are 4-0 after 111: 108 at the Toronto Raptors. The last time the old master had such a start to the season was in the 1996/97 season, when the team around NBA legend Michael Jordan won the fifth of a total of six titles. National player Isaac Bonga was not used by the Raptors.