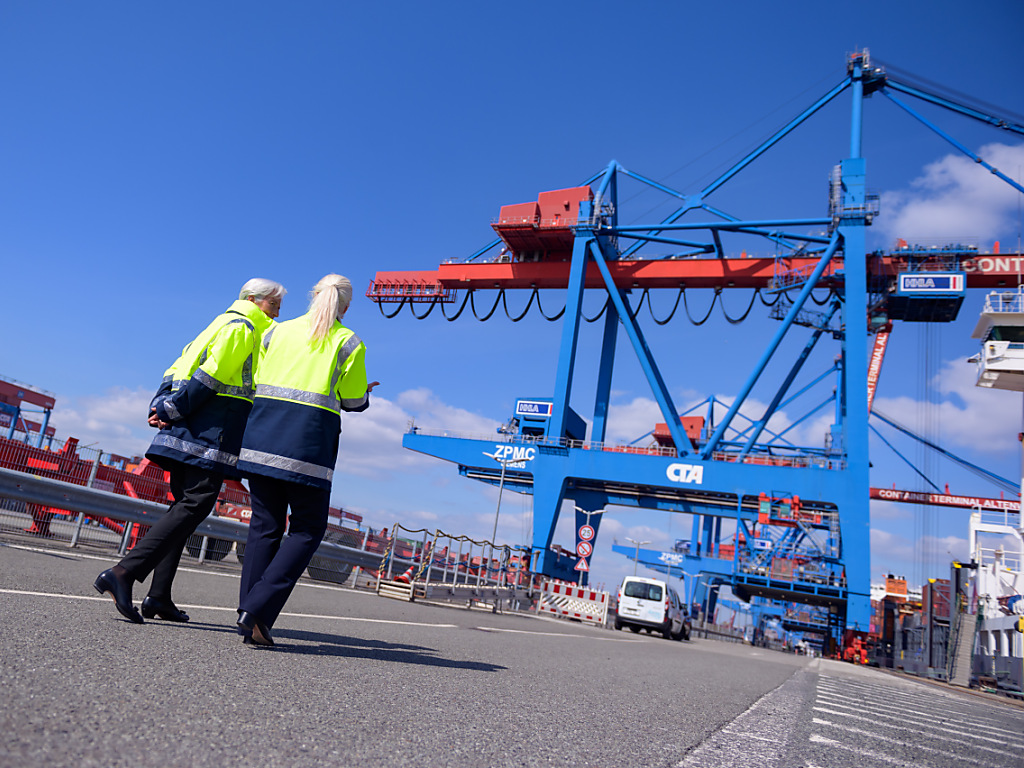 Strong growth in the number of job vacancies in Switzerland

Over the past twelve months, the number of advertised job vacancies has increased by 30% in Switzerland. This is twice as much as before the pandemic. The French-speaking cantons experienced a similar progression.

The canton of Zurich recorded the sharpest increase (+32.8%), followed by the Mittelland region (Bern, Fribourg, Jura, Neuchâtel, Solothurn) with an advance of 31.6%, according to the Michael Page index. Swiss Job published on Tuesday. The cantons of Geneva, Vaud and Valais experienced an increase of 30.5%. German-speaking Switzerland concentrates nine out of ten advertisements.

Over one month, the number of job vacancies published rose by 0.6% across the country. It progressed everywhere except in the Lake Geneva region (-0.2%).

Both compared to last year and over a month, the most sought-after professions are lawyers, banking professionals as well as export and logistics specialists. For the latter, the number of job offers almost jumped by 50% compared to May 2021.