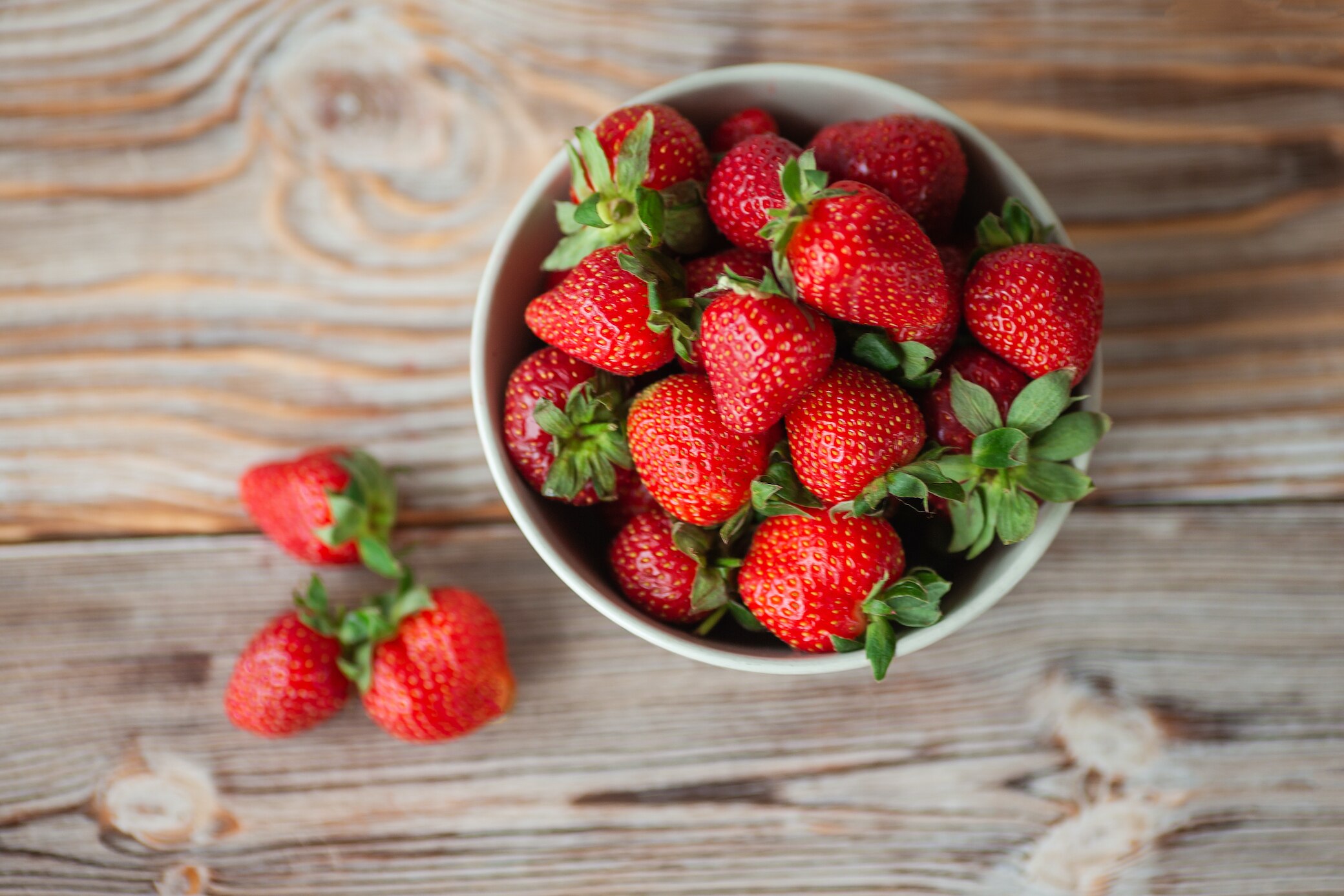 Strawberries could protect against Alzheimer’s, according to study – FITBOOK

Strawberries are not only delicious and healthy, they may also protect against Alzheimer’s. According to researchers, the reason could be a bioactive compound called pelargonidin.

Researchers at Rush University Chicago say that every strawberry that is eaten is doing something particularly good for his brain health, whether it is on its own, in muesli, as a smoothie or even in a fruit cake. They found that a bioactive compound found in strawberries called pelargonidin may actively ward off Alzheimer’s disease. More research is needed, but there is absolutely nothing wrong with reaching for the delicious fruits more often from now on.

The researchers examined data from the ongoing long-term Rush Memory and Aging Project (MAP) study, which began in 1997. For 525 participants (mean age, 91.3 years) who died during this time, the researchers had complete brain autopsies along with detailed dietary information. They discovered APOE 4, a gene that is considered the strongest risk factor for Alzheimer’s, in 120 participants. But even those who do not carry the gene can develop dementia. During his lifetime, standardized tests of cognitive performance were also carried out in five areas: episodic memory, working memory, semantic memory, visuo-spatial ability and perceptual speed. Taking this information into account, the researchers discovered during the autopsy that people who had consumed a particularly large amount of pelargonidin through their diet had fewer signs of Alzheimer’s in the brain.1

How the pelargonidin found in strawberries may protect against Alzheimer’s

Pelargonidin is contained in all berries, strawberries are by far the best source. This special plant substance apparently ensures that there are fewer neurofibrillary tau entanglements in the brain. These are abnormal protein changes that accumulate in the brain and also indicate Alzheimer’s. “We suspect that the anti-inflammatory properties of pelargonidin counteract this by also reducing cytokine production,” explains study leader Prof. Julie Schneider in a university statement.2 Cytokines are proteins that are produced by cells and are therefore considered markers of inflammation and promote the formation of deposits in the brain. The study’s preliminary conclusion: “The data suggest that pelargonidin may protect the aging brain from the development of Alzheimer’s disease”

Also interesting: 5 foods that are bad for the brain

No effect observed in carriers of the Alzheimer’s gene

For the scientists involved, these are the first important clues as to whether there are individual substances that are able to ward off Alzheimer’s. Until this is completely clarified, they advise filling up the strawberry plate anyway. These are simple dietary changes that could potentially have major impacts on health and later life. However, the researchers did discover a small fly in the ointment: “We did not observe the same effect in people with the APOE-4 gene, which is associated with Alzheimer’s disease.” The sample size of the study was comparatively small.

With fruit against Alzheimer’s?

By the way: When it comes to Alzheimer’s prevention, the flavonol fisetin is also a hot candidate. This is a plant pigment that occurs naturally in many types of fruit and vegetables. Right at the forefront: apples, onions, grapes and cucumbers. Strawberries also contain fisetin, which according to studies not only protects against Alzheimer’s, but slows down the progression of numerous neurological diseases such as Parkinson’s or Huntington’s.3