Strange diet: For “The Batman” Robert Pattinson only ate potatoes for 2 weeks

For his role in the new “The Batman” movie, Robert Pattinson had to push his body quite a bit. In addition to an intensive training program, the actor also tried different diets – including eating only potatoes for two weeks.

Pattinson is actually critical of the body norms that men and women are confronted with. He’s taken on a lot to live up to the Hollywood ideal, he told ES Magazine.

Although he had no problems with his own body image, the expectations were “crazy”, according to the 36-year-old. It is “very, very easy” to fall into a pattern.

Robert Pattinson is ’embarrassed’ to talk about his training

“Even if you’re just watching your calorie intake, it’s extremely addictive – and you don’t realize how insidious it is until it’s too late,” the actor said.

For example, Pattinson says he’s reluctant to talk about his workout routine for movies. After all, it’s “quite embarrassing” to answer questions about your training because there’s always someone “in better shape than you.”

Robert Pattinson has tried many diets

When it comes to nutrition, he has followed a wide variety of approaches. “I once ate nothing but potatoes for two weeks as a detox. Just boiled potatoes and pink Himalayan salt,” he revealed. It was “allegedly a cleaning,” he explained. “You definitely lose weight,” says Pattinson.

“I’ve basically tried everything you can imagine, everything without consistency,” summed up the Briton. “I tried keto once. I was like, ‘Oh, is there a diet where all you eat is charcuterie and cheese?’ But what I didn’t realize is that you can’t drink beer because that totally defeats the purpose,” he said.

See also  Expert raises the alarm: ski areas no longer guaranteed snow - the consequences of climate change are too drastic 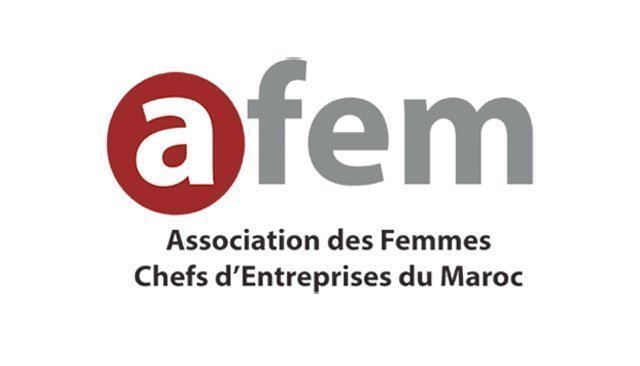 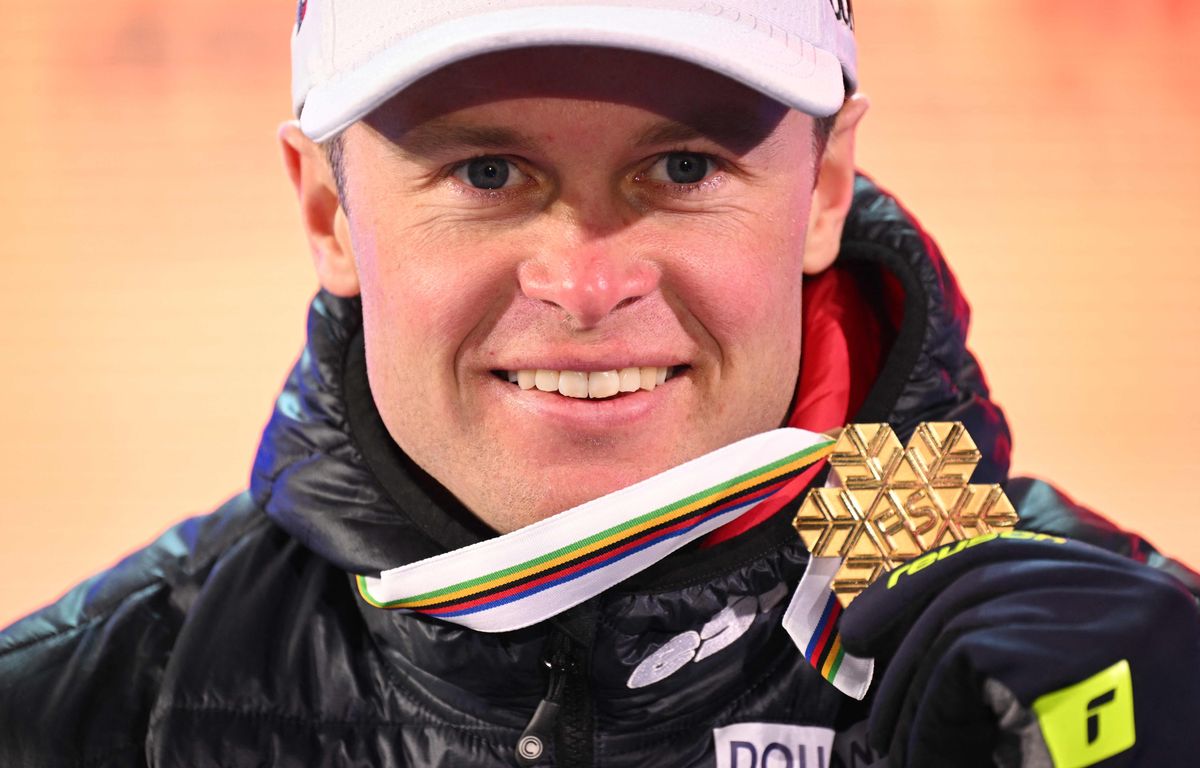 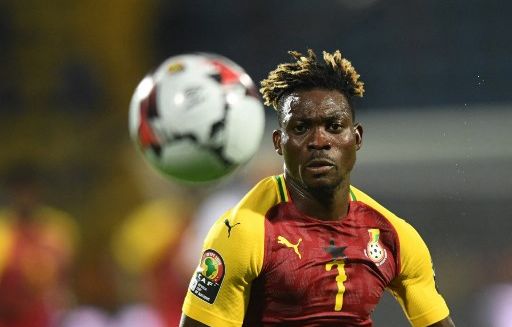 Earthquakes in Turkey and Syria: False hope… Footballer Christian Atsu is still missing, according to his club

Christian Atsu during the match between Ghana and Benin during the Africa Cup of Nations at Ismailia Stadium in Egypt, June 26, 2019. — Ozan