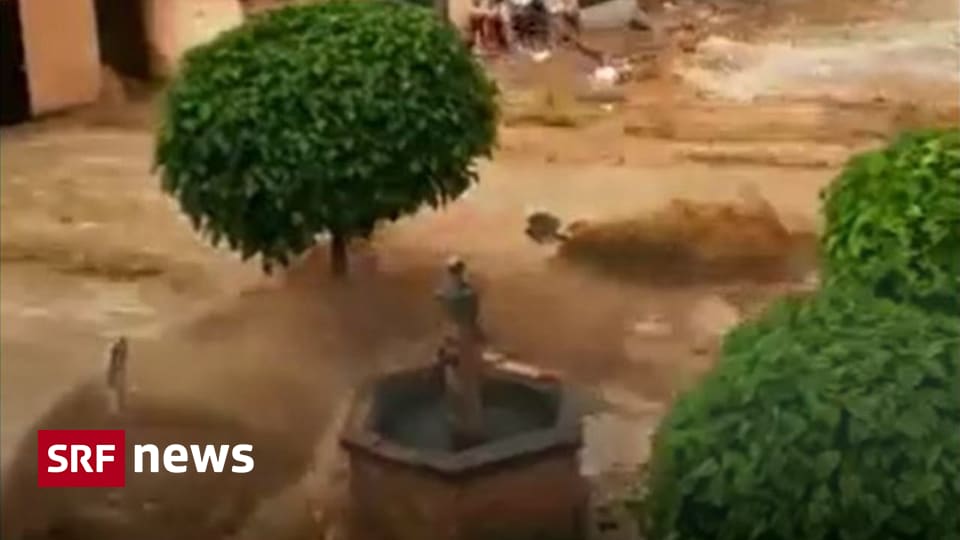 After torrential rains, parts of downtown Hallein near Salzburg were flooded in Austria. A stream has developed into a raging stream, the police confirmed on Saturday corresponding videos, which were first seen on the Internet.

“The situation is very tense, sometimes dramatic,” said a police spokesman. The videos show how cars are carried away by the masses of water. The population had already been called on to be careful and not to go to the cellars.

No injuries or deaths

According to the fire brigade, there have been no reports of missing, injured or even dead people. People who were locked in their homes were rescued by boats or trucks, said the state fire brigade commander.

The situation in Hallein is also tense on Sunday. The authorities are in the process of securing lower parts of the city against renewed flooding, said a spokesman. Several dozen residents of a settlement in a district had to evacuate their apartments as a precaution.

Clean-up work is now in progress in the old town. “We are assuming a loss of millions,” said the city spokesman. Some buildings and parts of the infrastructure are badly damaged.

According to the authorities, some of the water drained away in the late evening. 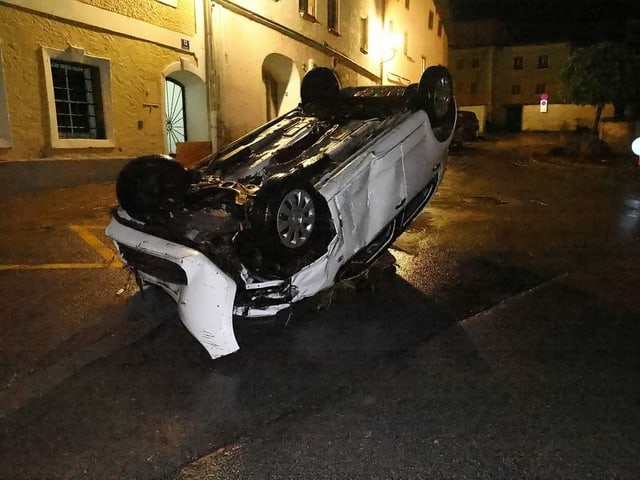 Nevertheless, the situation in the 22,000-inhabitant city remains tense in view of possible new rains.

The situation is also tense in other parts of the Austrian Alps. The fire brigade had to pump out numerous cellars around Kitzbühel. In Kufstein, people are asked not to leave buildings and to retreat to higher floors. In the urban area, the water from the inflowing streams of the Inn has already reached the streets.

In Vienna, heavy rain and thunderstorms caused the fire brigades to be very busy. The firefighters were usually called because of flooded cellars or underpasses, by Sunday morning the professional fire brigade reported over 500 operations.