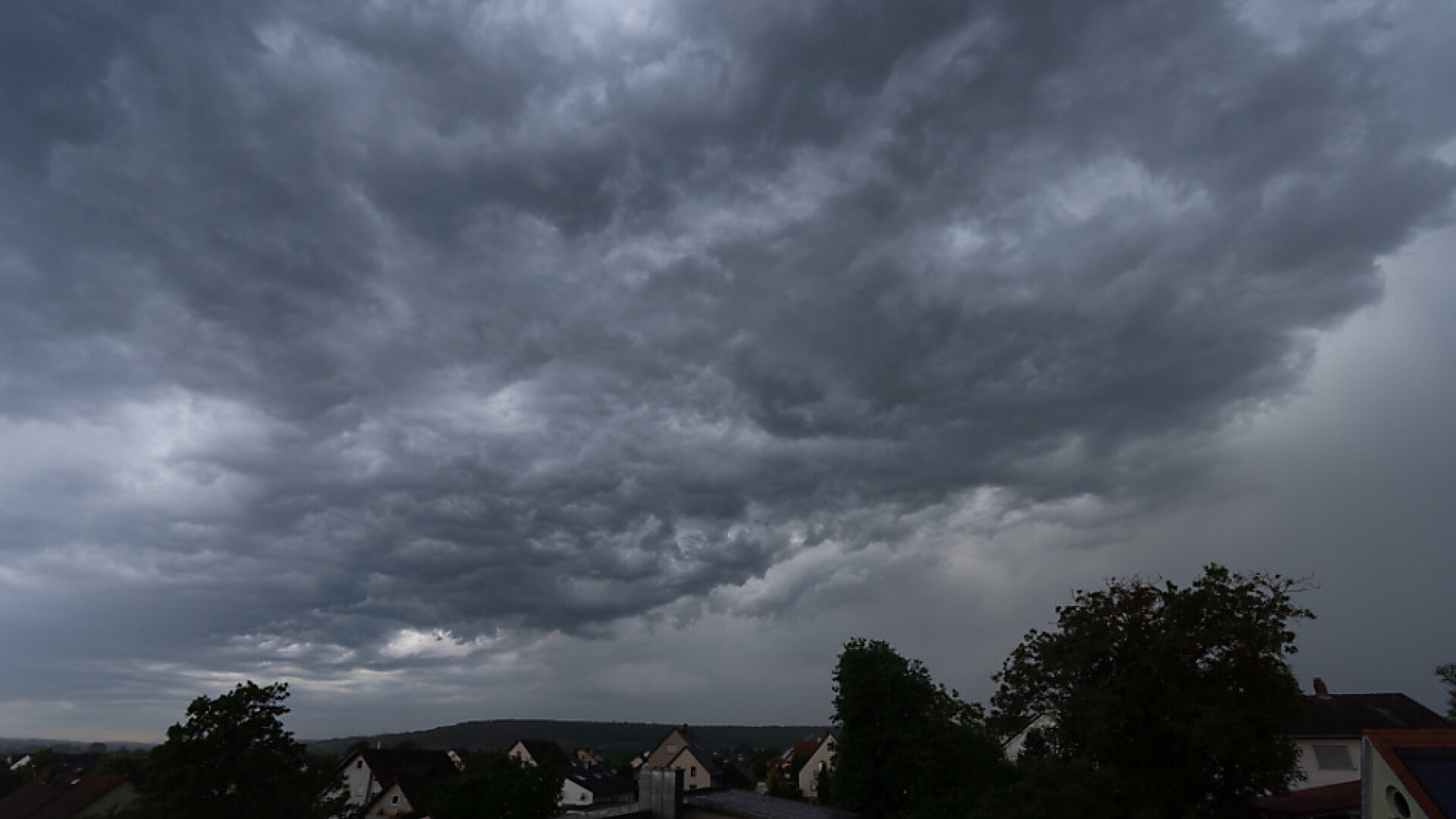 The fire brigades in Carinthia alone recorded 220 storm operations on Monday afternoon and evening. As the state fire brigade association announced in a broadcast, 114 fire departments with more than 1,300 emergency services were deployed. The storm front had moved across the state from the west with heavy rain, storm and hail.

Ferndorf in the lower Drautal (Villach-Land district) and St. Paul in the Lavanttal were particularly hard hit, where the fire brigades were on duty until well after midnight. Because of the precarious situation, even the mayor of the municipality of St. Paul, Stefan Salzmann (SPÖ), spoke on Facebook: “Please stay at home for the next few hours and avoid unnecessary car journeys! The fire brigade forces are on the road to many operations, some roads are not yet passable!” he called out. The Collegiate Church of St. Paul was also closed on Tuesday: the hail had destroyed several church windows, and there was a risk of falling glass parts.

The clean-up work – with the support of equipment from the disaster camp of the Carinthian State Fire Brigade Association and fire brigades from the Völkermarkt district – continued Tuesday morning.

According to the state fire brigade association, several strong thunderstorm cells with hailstorms discharged over Styria early Monday evening. Graz, the area around Graz – especially Deutsch-Feistritz, where roofs were damaged by heavy hail – Deutschlandsberg, Voitsberg, Bruck/Mur, Bad Radkersburg and Weiz were particularly affected. Large areas of agricultural crops such as cereals, grassland, maize and rapeseed were destroyed, which, according to hail insurance, caused damage in the millions. A number of fire departments were deployed. The Oberland of Styria was largely spared.

In Upper Austria, a thunderstorm cell moved from the Innviertel to the central area on Monday evening and caused flooded cellars and fallen trees. In Grieskirchen, a tree fell on a pool, in Saxen (Perg district) a bike path was blocked by a fallen tree. Around 900 firefighters were involved in a total of 60 storm operations, which, according to the state fire brigade command, was comparatively little compared to other events. However, hail occasionally caused damage to gardens and agriculture. In Upper Austria alone, hail insurance reported damage of five million euros.

In Lower Austria, a lightning strike probably set fire to the high-voltage switchgear in the Horn state hospital. The alarm went off shortly after 9:30 p.m., and according to the hospital, the emergency power supply started immediately. Three fire brigades, the police, the Red Cross and EVN technicians were on duty. Patients and employees were not harmed, was recorded in a broadcast. “At the moment, the Horn State Hospital is being supplied without restrictions using emergency power generators,” it was announced on Tuesday. “We are working flat out to repair the damage.”