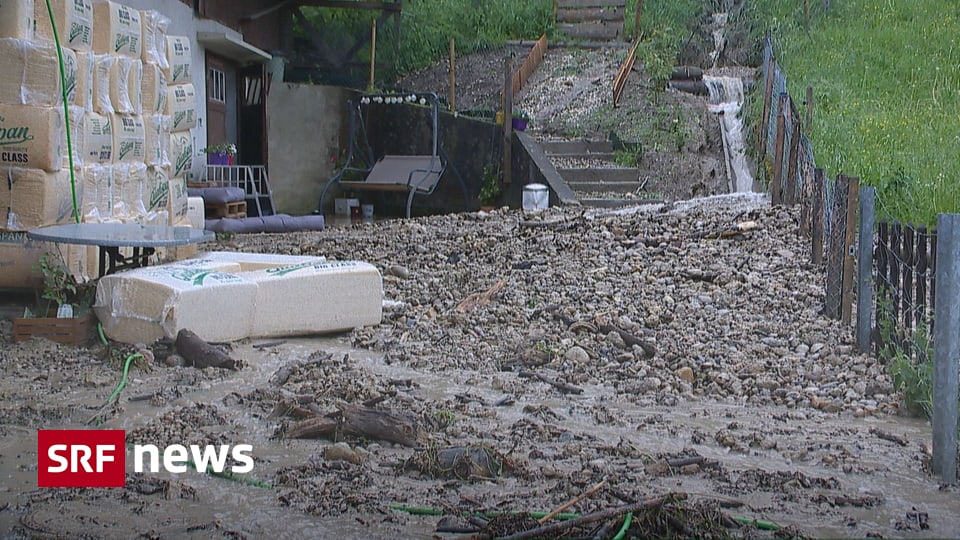 Storm damage in the canton of Zurich

Heavy rain caused storm damage and flooded streets in the canton of Zurich, as here in Bauma. 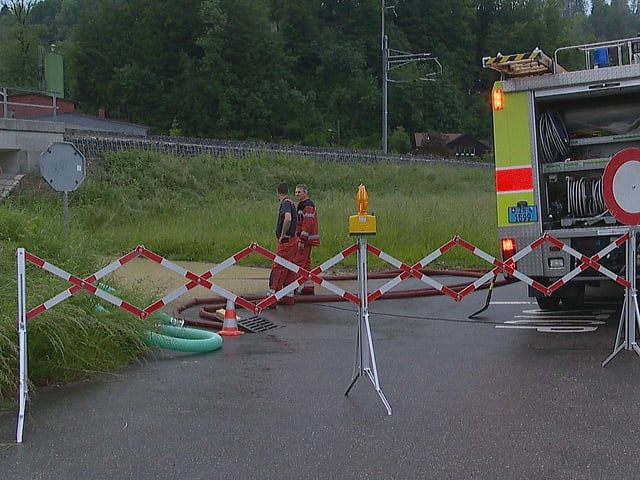 The fire brigade had numerous missions. Here in the picture: Bauma (ZH). 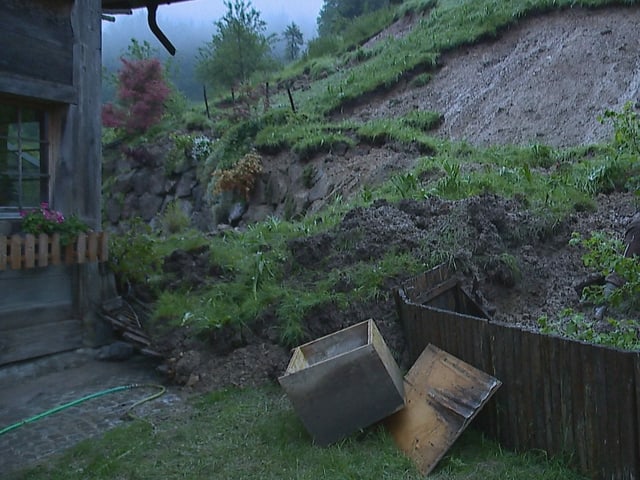 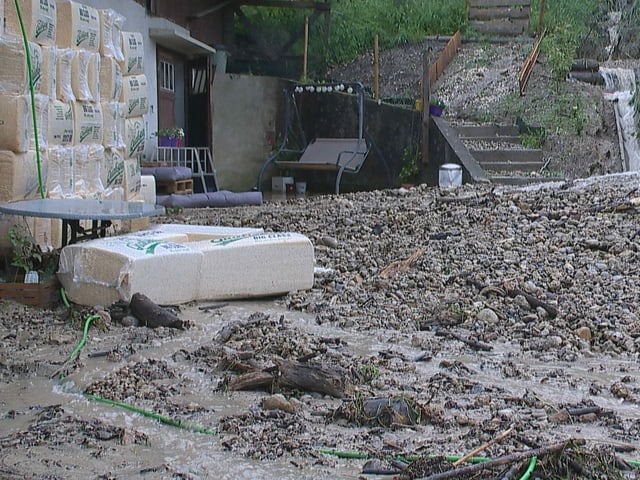 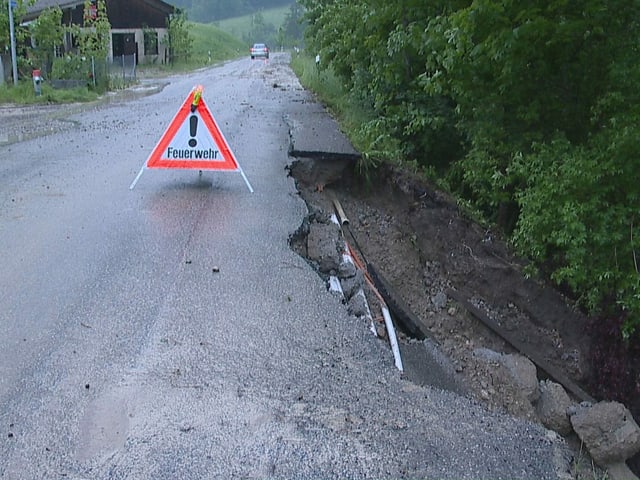 The missions are likely to take a long time to complete. In the picture: Street in Wila.

In the canton of Thurgau, around 60 damage reports were received between 8 p.m. and 7 a.m. at the cantonal emergency call center, according to the Thurgau canton police.

The fire brigades were mainly in action in Central Thurgau, in most cases they had to pump out the cellars. Streets were occasionally flooded and brooks overflowed their banks. According to the police’s findings, no people were injured.

Heavy rains and a landslide

In the Zurich region there were over 220 fire services. Landslides caused problems, for example between Kempthal and Illnau (ZH) and at Wila (ZH), as the TCS traffic service announced on its website. The cantonal road was therefore temporarily closed in both directions.

In Bilten in the canton of Glarus, too, a dozen cellars in residential buildings were flooded on Monday afternoon after heavy rainfall. A street underpass that filled with water was also affected. Two cars were left with an engine failure and had to be salvaged by the towing service.

The western part of Switzerland was also affected by heavy rains. The pass road at Col de la Croix in the canton of Vaud will remain closed until further notice due to the risk of landslides.

In the past 48 hours, there has been considerable rainfall in German-speaking Switzerland. According to SRF Meteo, up to 100 millimeters of precipitation fell locally. Especially in eastern Switzerland, there was a lot of rain with 40 to 80 millimeters of rain. The most rain was in Urnäsch (AR) with 103 millimeters within 24 hours. This corresponds to around half of the normal precipitation in June.

Relaxation is not in sight for the time being. Today, Tuesday, new, sometimes heavy, downpours are likely to come down during the day, locally accompanied by thunderstorms. In Valais and southern Ticino there are often dry and sunny sections. Temperatures are rising again on both sides of the Alps – to 18 degrees in St.Gallen and up to 22 degrees in Geneva. In the south it gets up to 26 degrees. Some of the rains are likely to continue until Wednesday.