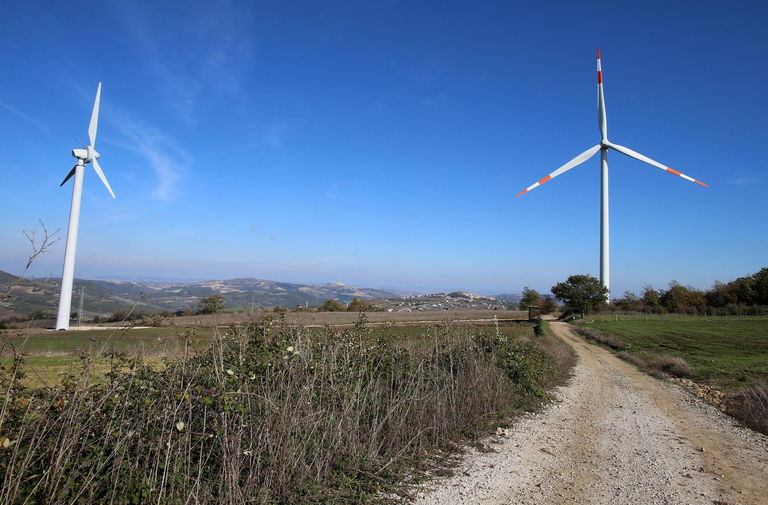 Stop to Russian gas, the Financial Times: “Here is the 195 billion EU plan for renewables and hydrogen”

195 billion euros for the energy independence of the European Union. This is the figure – to be spread between now and 2027 – foreseen by the package’s draft RepowerI which will be presented next week, when the plans for the abandonment of Moscow’s gas and oil will become clearer. Bring back the Financial Times that the plan will be aimed at “rapidly reducing dependence on Russian fossil fuels, accelerating the clean transition and joining forces to achieve a more resilient energy system and a true Energy Union”. For this the Union will commit itself to achieving the 45% of renewables in the energy mix by 2030, an increase compared to 40% currently forecast. The EU also plans to reduce its energy consumption by 13%, instead of del 9% as initially decided.

To do this, the Union will focus – subject to changes in the plan – on hydrogen, wind and photovoltaics. The package of measures reads about three hydrogen import corridors across the North Sea, Ukraine and the Mediterranean Sea and production subsidies. The obligation to assess the environmental impact for the approval of photovoltaic and wind power plants would then be abolished, which should make the approval process for new wind power plants more streamlined. 36 billion instead, they will subsidize the production of biomethane e 29 billion the strengthening of the European energy network, with specific attention to regasifiers, essential for the use of LNG.

The plan was created to deal with the current energy crisis, made worse by the war in Ukraine. The objectives also include filling the EU gas reserves by next winter and reducing Russian gas imports by two thirds by the end of the year. Regarding the package, the President of the European Commission said: “The sooner we will move towards renewables and hydrogen, in combination with greater energy efficiency, and the sooner we will be independent and masters of our energy system”.