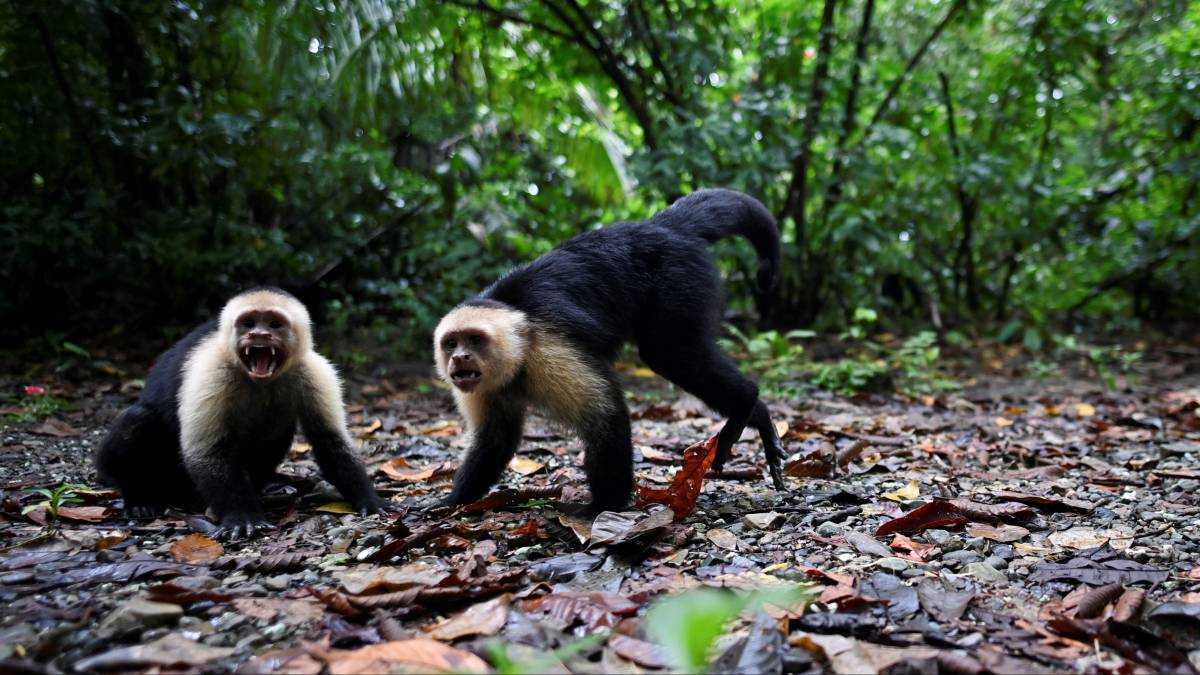 The World Health Organization is concerned about the killing of monkeys in Brazil. That would happen for fear of the monkeypox virus.

In less than a week, ten monkeys have been poisoned in the city of São José do Rio Preto, news website G1 reported. Five animals did not survive. Similar messages come from other places. Brazil has more than 1,700 cases of monkey pox.

“People need to know that the virus is currently being transmitted between people,” said a spokesperson for the World Health Organization. She says animal-to-human infections are possible but the recent outbreak is the result of human contact. “One should certainly not attack those animals,” said the spokesman.

More than 29,000 cases of monkeypox virus have been diagnosed in nearly 90 countries since May. The World Health Organization declared the outbreak an international emergency at the end of last month.

The virus was first identified in humans in 1970 in the Democratic Republic of Congo. For the first few days, symptoms include fever, headache and swollen lymph nodes, followed within a few days by spots and later blisters on the skin. The disease is rarely fatal in countries with good health care.

Vaccination against the virus has been taking place in Amsterdam and The Hague since the end of July. About 32,000 people can be vaccinated preventively. This includes people with HIV and people who are registered as users of the HIV prevention pill PrEP.

See also  How do you discover that your child suffers from psychological disorders? .. The Ministry of Health answers