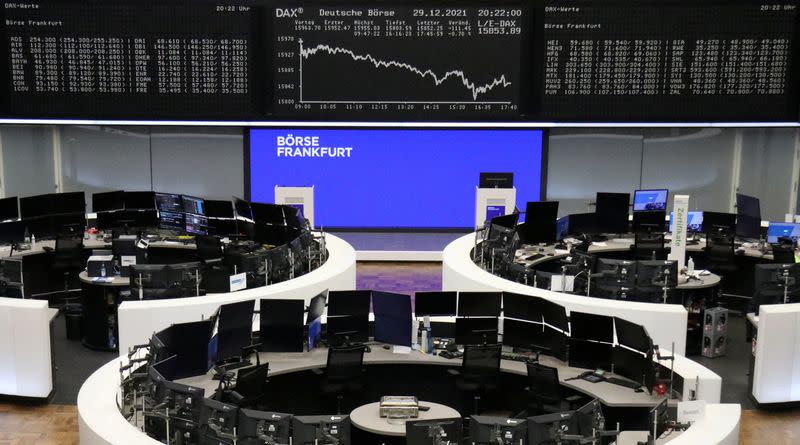 (Reuters) – European equities are up on Wall Street gains after Fed Chairman Jerome Powell was less hawkish than expected during congressional testimony.

The pan-European STOXX 600 index gains 0.5% and follows the rally in global markets, which began after Powell said the Fed is ready to tighten monetary policy, but that it could take a few months to make a decision. to the reduction of the 9 trillion dollars of liquidity of the central bank.

Eyes on US consumer price data, expected at 2.30pm Italian time, with economists forecasting a 7% increase for December, the highest level ever reached in nearly four decades if the figures were to be confirmed.

Mining stocks lead the rally and advanced 2.5% after producer price inflation data showed there is room for policy easing in China, the world’s largest metal consumer, while stocks tech advance for the second consecutive session.

OVHCLOUD French cloud technology company, rose 4.7% following a 13.9% revenue increase in the first quarter and after announcing that it is on track to meet its full financial year targets.

JUST EAT TAKEAWAY.COM, Europe’s leading home delivery company, is up 4.1% after seeing a 14% increase in orders in the fourth quarter and keeping the forecasts for 2022 intact.

However, Dutch PHILIPS slumped 13.7% after forecasting a decline in core earnings for the fourth quarter of around 40% due to global shortage of components and after recalling some respirators.