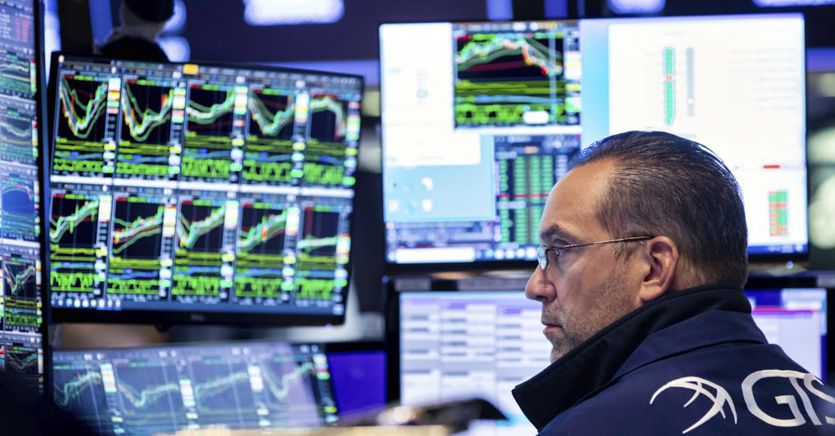 Stock exchanges closed positive with confidence on recovery in China. Milan at its highest for a month

(Il Sole 24 Ore Radiocor) – European stock exchanges, even if they are orphans of Wall Street closed for Memorial Day, confirm the recovery phase and all end up (flat Madrid only). The driving force is the hope of a restart of China, in the wake of the stimulus plan being studied by the Government and the relaxation of the restrictive measures in Beijing and Shanghai, where the number of Covid cases is decreasing while the bet remains on the the fact that, after the latest inflation data, the US Federal Reserve does not accelerate the pace of monetary tightening. The dollar is losing ground against the euro also due to data on theinflation of Germany and Spain.

Thus the continental indices tried to keep pace with the previous eighth (+ 3% Stoxx 600 Europe, + 2.2% Ftse Mib) with technology, retailers and travel in the front row. In Piazza Affari the FTSE MIB recovered almost 9% from the lows of the month marked in the first part of May.

The eyes are also focused on the European Council in Brussels, where there will also be talk of a new round of sanctions on Russia, a possible ceiling on gas prices and a stop to Russian oil. Shortly before the start of the extraordinary European Council, which began in mid-afternoon, and with a draft agreement on the table prepared by the diplomats of the states at the EU, there seems to be no air of satisfaction: an agreement to stop imports of oil from Russia from 23 was made on a woolen thread, however there seem to be at the moment more pessimists than optimists about the final decision today or tomorrow. .

In Milan Moncler goes with luxury, good Stellantis and Saipem

Interpump Group was the most tonic of the day, while Moncler followed in the wake of luxury stocks thanks to the hope of a post-lockdown Chinese recovery. Increase for Stellantis, which has expanded the collaboration with Toyota on commercial vehicles, and for Saipem ready for the partnership with the Norwegian Havfram in offshore wind. Down the utilities.

Shoot Tim after memorandum with CDP on the single network

Brillante Telecom Italia, after Tim itself, Cdp Equity, Kkr, Macquarie and Open Fiber signed a Memorandum of Understanding to start the integration process of the Tim and Open Fiber networks. Among the banks, Intesa Sanpaolo was positive, after Goldman Sachs launched the hedge with a “buy” rating and target price of € 3.25 per share (currently worth € 2.07). Mfe A shares rose on the first day of the takeover bid on Mediaset Espana.