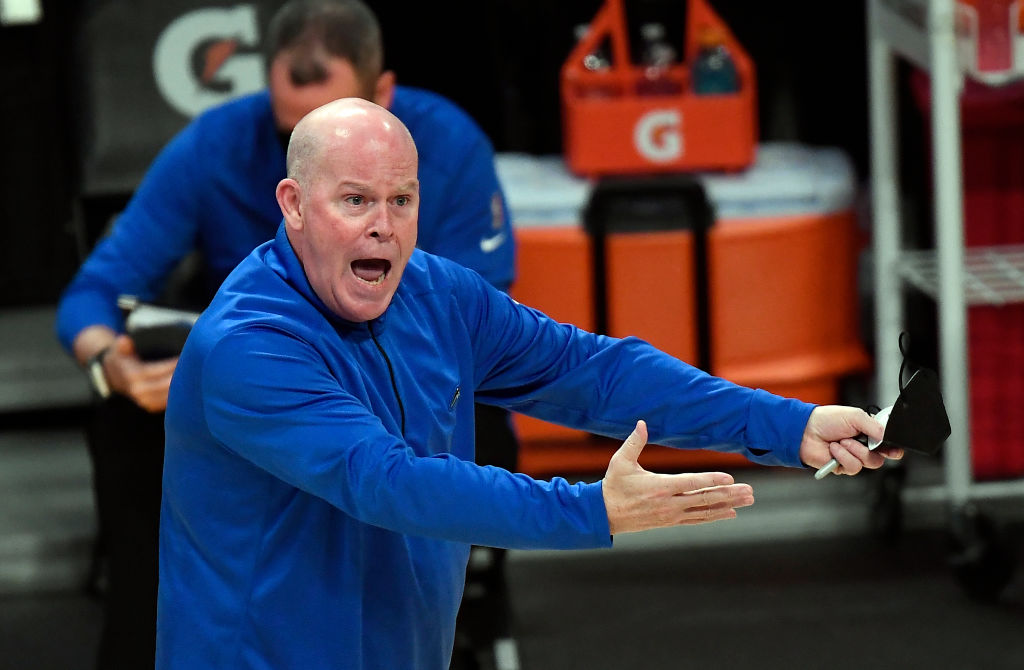 While some are still competing, others are already planning for the future. That is just the situation for the Orlando Magic, a team that will have a new coach from the 2020-21 season, once it has decided to separate its path (by mutual agreement) with what was until now its head coach: Steve Clifford.

The departure of the veteran coach responds to the change in context that has been experienced in the Florida organization, where they are now beginning a deep reconstruction after exiting Nikola Vucevic, Evan Fournier and Aaron Gordon in the last transfer market. As reported ESPN, franchise and coach have met on several occasions in recent weeks. The conclusion has been that they are on different pages.

“Obviously, we have repositioned our team. And in that situation, there has to be alignment. There has to be it in everything you do in this league. And if there is no alignment, it will end up undermining everything. If Cliff is wondering if our team’s positioning aligns with his career positioning, then he’s probably not the right person at the moment. I appreciate the fact that Cliff can look in the mirror and have those conversations with himself, because I don’t think many people can do that, ”says Magic president Jeff Weltman.

As explained from the team, Clifford’s goodbye has little to do with the results achieved. Weltman and John Hammond, general manager from Orlando, they decided in 2018 that he was the right person to lead the team back to the playoffs. They were right, since both in 2019 and 2020 it was achieved. Regarding this course, the injuries of Jonathan Isaac and Markelle Fultz, as well as the subsequent transfers of their best players, weighed down any possibility of the team.

At 59, Clifford closes his time in Florida with a 96-131 record (21-51 this season) and thanking those who have made it possible for him to live this adventure in front of the Magic. “I would like to thank the DeVos family, the Magic office and all the staff, and I certainly wish everyone the best. It has been an honor and a privilege to train this team in this community, ”says the veteran coach, who had one year left on his contract.