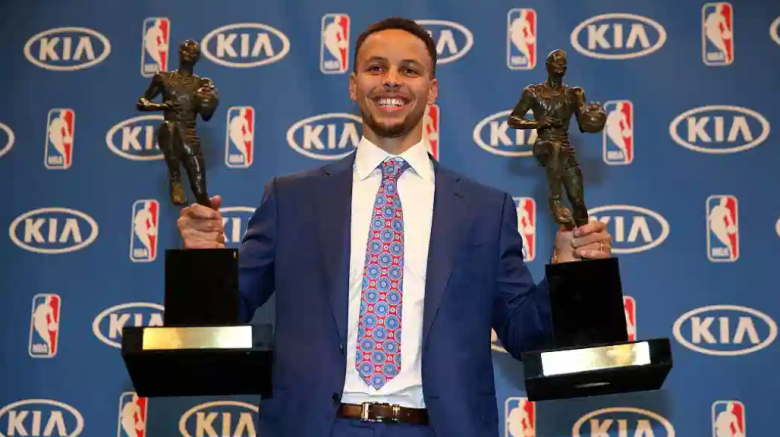 When it comes to respect in the league, there are few in the NBA who can compete with Steph Curry of the Golden State Warriors.

Part of that has to do with the unparalleled level of play the point guard has shown that has changed the way a generation of players play and how various strategists and leaders plan. But beyond the fact that this is a unicorn in the league, someone who has no equal, Curry is more unique off the court.

His former partner Andre Iguodala on July 14 was a guest of theThe Old Man and The Three podcast, hosted by JJ Reddick and Tommy Alter, in that interview he gave details of Curry’s daily behavior with his colleagues and within the organization.

“He doesn’t seek special treatment,” Iguodala said of Curry. “He doesn’t ask for anything.”

Iguodala told Reddick and Alter that while he respects the way Curry handles his things, there are others who are in awe of him, especially DeMarcus Cousins.

“DeMarcus Cousins, when he was with us, there was a typical day where he asked (Curry) ‘Are you real?'” Iguodala said. “Steph said, ‘What are you talking about?'”

“And (Cousins) answered, ‘Brother, are you the best player in the league and don’t you get mad about anything? Don’t you ask for anything? ‘”

Curry is a different star

The era of the proxy player is the highlight of the league today and is not likely to change. Stories of special privileges abound. From the film crew that followed LeBron James when he was with the Cleveland Cavaliers to the Los Angeles Clippers’ trips where they delayed the flight to coordinate with Kawhi Leonard his trip from his home in San Diego to Los Angeles.

Writer Matt Sullivan, in his book Can’t Knock the Hustle: Inside the Season of Protest, Pandemic, and Progress with the Brooklyn Nets’ Superstars of Tomorrow, confirms that Kevin Durant and Kyrie Irving more or less ran the Nets organization. And now it can be assumed that former MVP James Harden, now a member of that team, has a voice and a vote of his own.

There is nothing wrong with players controlling where they play and having a say in team culture and which players are going to surround them. But Curry has to give an opinion or influence anyone to accomplish that kind of thing at Golden State.

The two-time MVP is intensely involved with the Warriors in their offseason decisions, that is likely to stay that way for the rest of Curry’s career. He is also close to becoming the first player in league history to sign a second contract worth more than $ 200 million, both of which has been with the Warriors.

Part of all this is due to the type of person that Curry is in his values ​​and the way in which he is able to create relationships with everyone around him. That’s why Iguodala and Cousins ​​recognize that when they played with Curry.

“DeMarcus was like, ‘You’re an amazing person. This is great. Every superstar I’ve been with said, ‘I need this and that,’ ”Iguodala finished.

READ MORE: LeBron James admits that he would love to play alongside his rival: Who is he?

This is the original version of Heavy.com by Max Dible