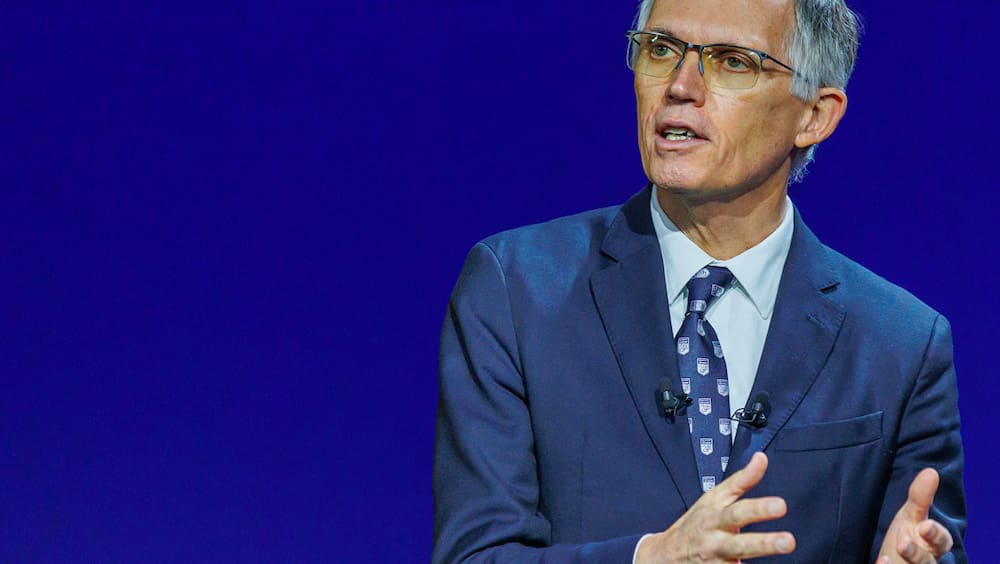 The ban on combustion engines in the EU from 2035 is making waves – especially in the lobby groups of the automotive industry. Stellantis CEO Carlos Tavares is fed up with them now.

Carlos Tavares (63), CEO of the second largest European car company Stellantis, wants to leave the European association of the car industry ACEA by the end of the year. The boss of 14 car brands worldwide (including Citroën, Fiat, Jeep, Maserati, Opel and Peugeot) reacted to the EU decisions on the future of the internal combustion engine.

At the beginning of June, the car world trembled. The Parliament of the European Union (EU) passed a vote Ban on internal combustion engines in new cars from 2035. That means: From the middle of the next decade, car manufacturers in Europe will only be allowed to bring vehicles onto the market that do not emit any greenhouse gases. This is the end for petrol, diesel and engines that run on natural (CNG) or liquefied petroleum gas (LPG) or synthetic fuels operate.

The regulation should only apply to new passenger cars and light commercial vehicles sold from 2035 onwards – heavy trucks, ships or aircraft can still be operated with combustion engines as of today. The ban on new cars also affects Switzerland, although it is not a member of the EU. Because our new cars also have to meet EU type approvals – and thus also the European emission standards. However, the ban still has to go through the EU legislative process.

In the run-up to the decision, numerous MEPs had reported attempts by lobby groups to influence the process. And even after the decision, ACEA and the Association of the German Automobile Industry VDA immediately took the opposite position: ACEA President and BMW CEO Oliver Zipse (58) called the decision “premature” because there was still no adequate charging infrastructure. and VDA President Hildegard Müller (54) stated that the deputies “made a decision against the citizens, against the market, against innovation and against modern technologies.” Also in Switzerland industry associations said critical.

For Stellantis boss Tavares, the straw that broke the camel’s back: No more traditional lobbying in associations – Stellantis will no longer participate in it and will leave ACEA. Background: While the associations are fighting the ban on combustion engines, most car manufacturers have long had their own plans for the end of combustion engines. And they should take effect well before 2035 – at Stellantis they should no later than 2030 be in Europe with combustion engines; the group brand Opel, for example, wants to offer only electric models by 2028. Tavares therefore apparently no longer feels represented by ACEA. The VW Group and Mercedes also said they could absolutely live with the decision.

Dialogue instead of lobbying

“Access to clean, safe and affordable mobility for citizens around the world is at stake,” Tavares said in a press release. He apparently sees the persistent resistance of the associations to the EU decision as a stumbling block for constructive solutions for future mobility. Tavares had repeatedly emphasized in the past that electromobility was clearly wanted by society and that the auto industry must therefore deliver – after all, the population in the nation states elected the politicians who represented this position.

In the future, Tavares would rather have direct contact with interest groups and citizens than exerting influence through the industry associations. He announced the founding of a forum for free mobility in which the future would be discussed on a fact-based basis and with the participation of politicians, scientists and the automotive industry.

More about e-mobility and the ban on combustion engines