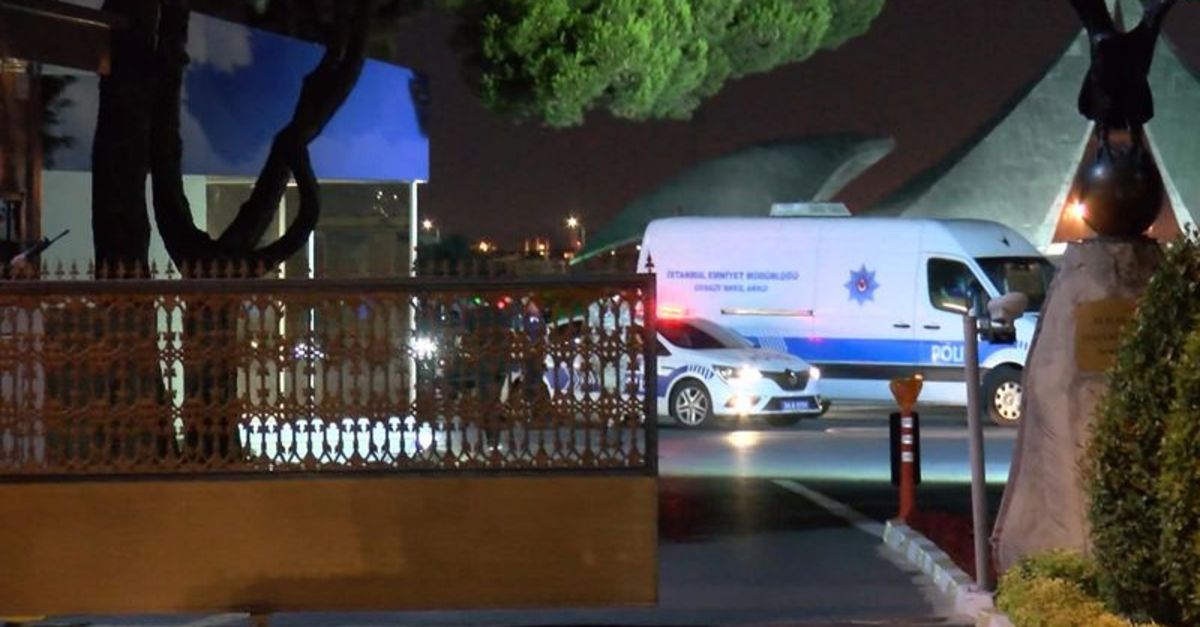 In her statement, Çulcu explained that she was suspended from duty on the grounds that she disturbed a female commissioner. Çulcu noted that he discussed this situation with Deputy Provincial Police Chief Cevher and told him “I will resign and I will complain about that girl”.

According to the news of AA; Çulcu, who claimed that he had an argument with the Deputy Provincial Police Chief Cevher and insulted him, said that he took his gun and returned to the scene when he learned that he was suspended after leaving the Police House.

Çulcu said that he went to Cevher, who was sitting alone in the cafeteria, and fired with the gun in his hand. “I lost myself. I didn’t shoot to kill. I didn’t know what I was doing.”

Stating that he called the woman commissioner with the gun in his hand after the incident, Çulcu said, “I said to those who stood in my way, ‘I will shoot myself and myself.’ But I could not find her.”

Çulcu added that while he was leaving the Police House, he was shot in the leg by the policemen waiting outside. After his statement at the prosecutor’s office, Çulcu was sent to the court on duty with a request for arrest and was put in prison.