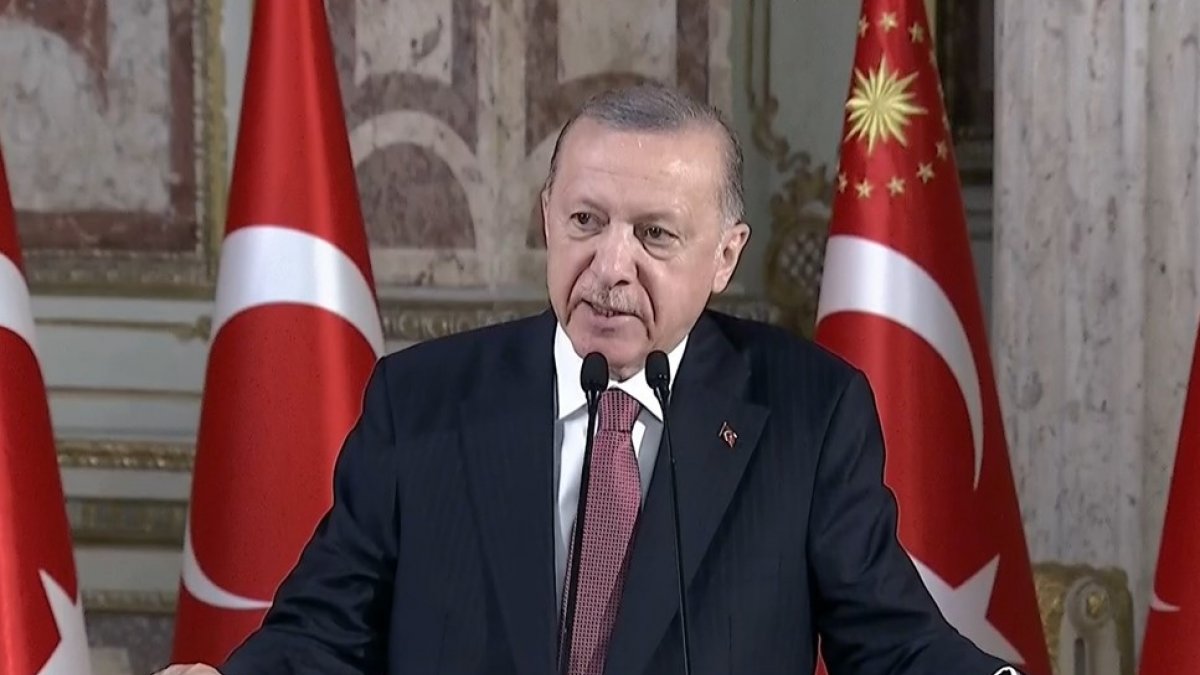 Responding to those who protested the aggravated life sentence given to Osman Kavala in the Gezi Trial, President Erdoğan said, “This man was Turkey’s Soros.”

Osman Kavala, who was on trial in the Gezi Park trial, was sentenced to aggravated life imprisonment with the decision of 4.5 years.

The decision was the target of criticism by the opposition.

Responding to those who protested the Gezi Trial decision in his speech here, Erdoğan said:

“He was Turkey’s Soros”

“The decision made about an individual disturbed some circles very much. This man was Turkey’s Soros. This man was the behind-the-scenes coordinator of the Gezi events. Our judiciary made the final decision on him.

“Sorry! There is law in this country, there is a judiciary”

Don’t worry! In this country, there is the law, there is the judiciary. This judiciary also made this decision for the right to prevail, and they will. Our judiciary gave a lesson in law to those with similar intentions.”

“We wrote the epic of environmentalism in this country”

“We wrote the epic of environmentalism in this country. We planted 5 million saplings. We did not trample the will of the nation on hyenas and scoundrels.

“Wherever we find terrorists, my commando will enter and enter”

We have 5 martyrs. We neutralized nearly 60 terrorists. Wherever we find terrorists, whether in Gabar, Cudi, Tendürek or Bestler Creek, my commando will enter and do it.” 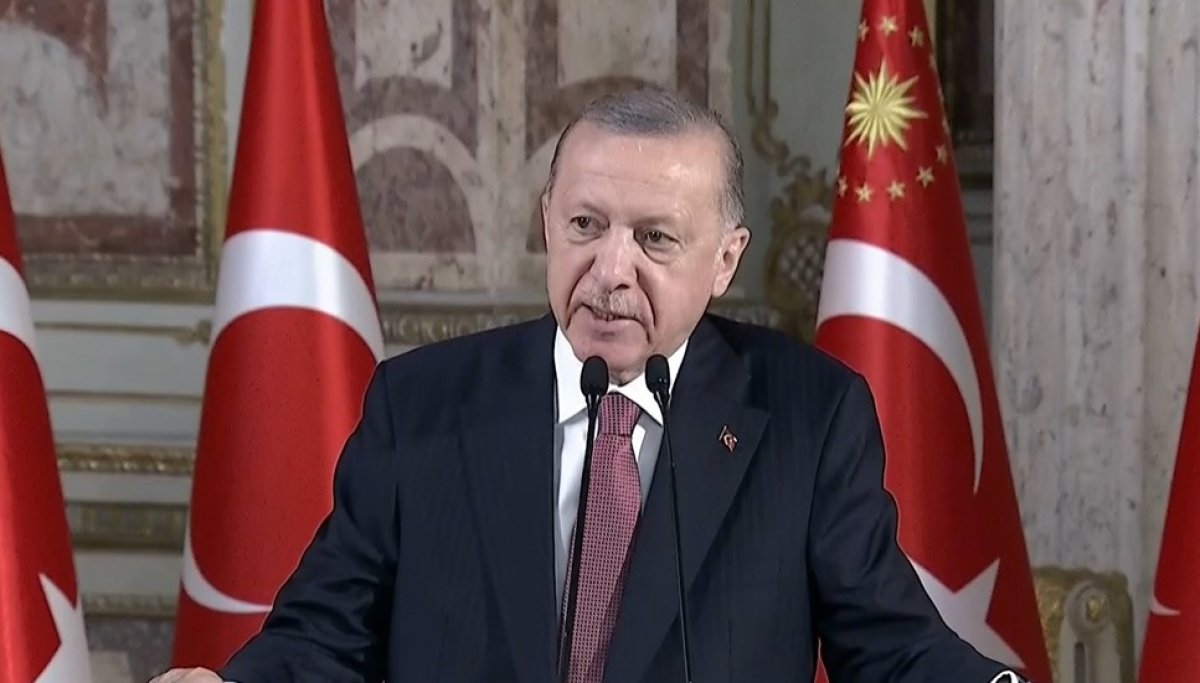