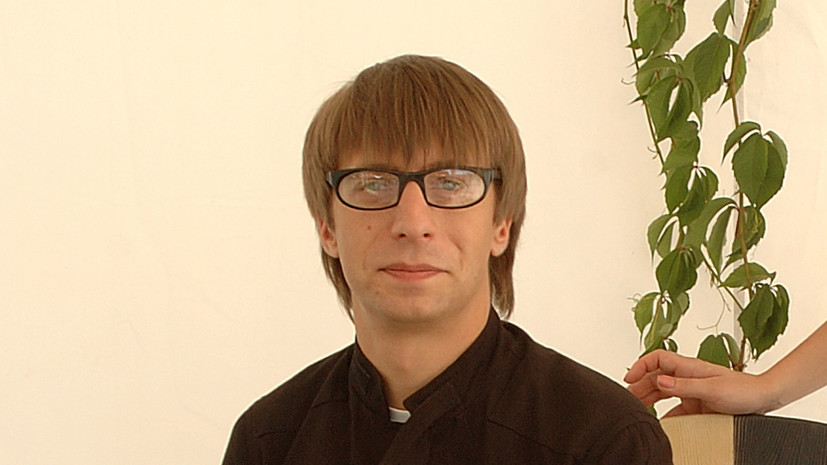 “Misha was just an excellent host of Vesti, I will remember him this way forever. This is a brilliant journalist, just an absolutely enchanting presenter. When he hosted any programs – and “Live”, and “News of Culture”, and the final “Vesti-Moscow” – it was impossible to always tear yourself away from the screen, “- said Popov in an interview with Gazeta.Ru.

The deputy also called the journalist an encyclopedically educated and real TV professional.

“What we heard last night was some kind of nightmare. All friends, all acquaintances are in the wildest shock. It is impossible to believe, ”he added.

Earlier it became known that journalist Mikhail Zelensky died at the age of 46.

As reported by the Vesti FM radio station, according to preliminary data, the cause of the journalist’s death was a stroke.