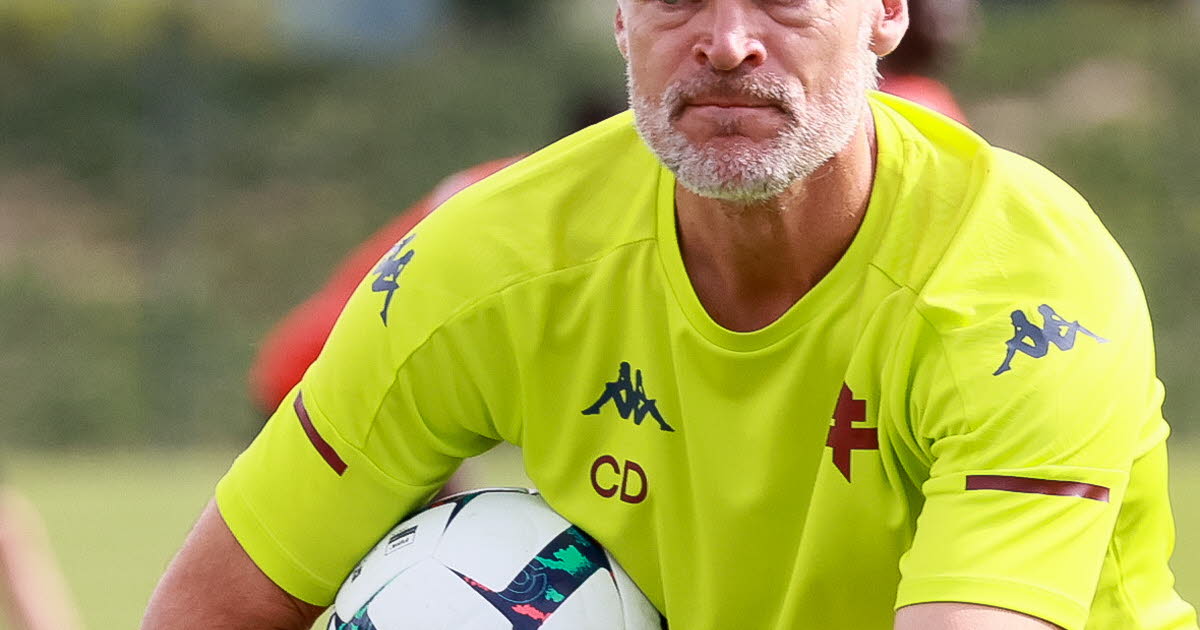 “Starting this way at home, it will give confidence”

Christophe Delmotte (assistant coach of FC Metz). “The watchword of the coach (Laszlo Bölöni, positive for Covid and absent this Saturday) : do everything to get this championship off to a good start. It’s a good 3-0 victory even if we conceded a lot of chances. It’s a match that we have to manage even better. There were weak times during which we lacked control. There is obviously still work to be done, but we have to be satisfied with this kind of success. We were very effective in both areas. Even surgical offensively. Scoring three goals is never easy. There is still work to do, but to hope to come back, you have to take as many points as possible at home. Saint-Symphorien must be a fortress. Afterwards, there are twice twenty minutes per half where we were less dynamic, we were less efficient. This needs to be corrected. But, I repeat, to start in this way at home, it will obviously give confidence to the group. It was great, too, to have the public with us, to be able to count on this twelfth man. It’s a real relief for us and no doubt for them too. Having a communion with the public is really important. (Communication with Laszlo Bölöni) We communicated, there was some interference, but we got through it (laugh). »

Georges Mikautadze (FC Metz striker). “We had to win this first game and start with a victory at home. My goal ? It’s a ball recovery, I see that I can shoot, I shoot and it hits the post. Better for me. I like to touch the ball, it’s the position where I have to play and do what I have to do. It made me very happy (to score). We’ve been working a lot on finishing lately and today it paid off. But this is only the beginning, the season is very long. We must continue like this and everything will be fine. »

Philippe Hinschberger (Amiens coach). “It’s a flawless score. Afterwards, on the stats Metz has four shots on target and scores three goals; we have four shots on target, we score zero goals… What happened during the first twenty minutes, we could feel it. That the Messins opened the scoring at that time, it is not illogical. They put a lot of pressure on us. It was difficult to express yourself. But, afterwards, I have two regrets. First we make a rookie mistake at 44e minute and we defend like 13-year-old kids at the 48e minute… The match was over. Taking goals like that, especially the second one which hurt us a lot before the break. My second regret is not having scored at least one goal. We still have a lot of chances… I would have liked to be able to soften this score. We tried but we lacked offensive weight, that’s clear! We never managed to dive into the back of the defense like Metz did. It is something that should inspire us. It’s a bad operation. We will see in a few weeks if everyone loses at Saint-Symphorien… So it will be a match that counts for nothing. »

See also  Empoli, Bertolini: 'Positive result with many very young players on the pitch. Destro had a problem '| A league