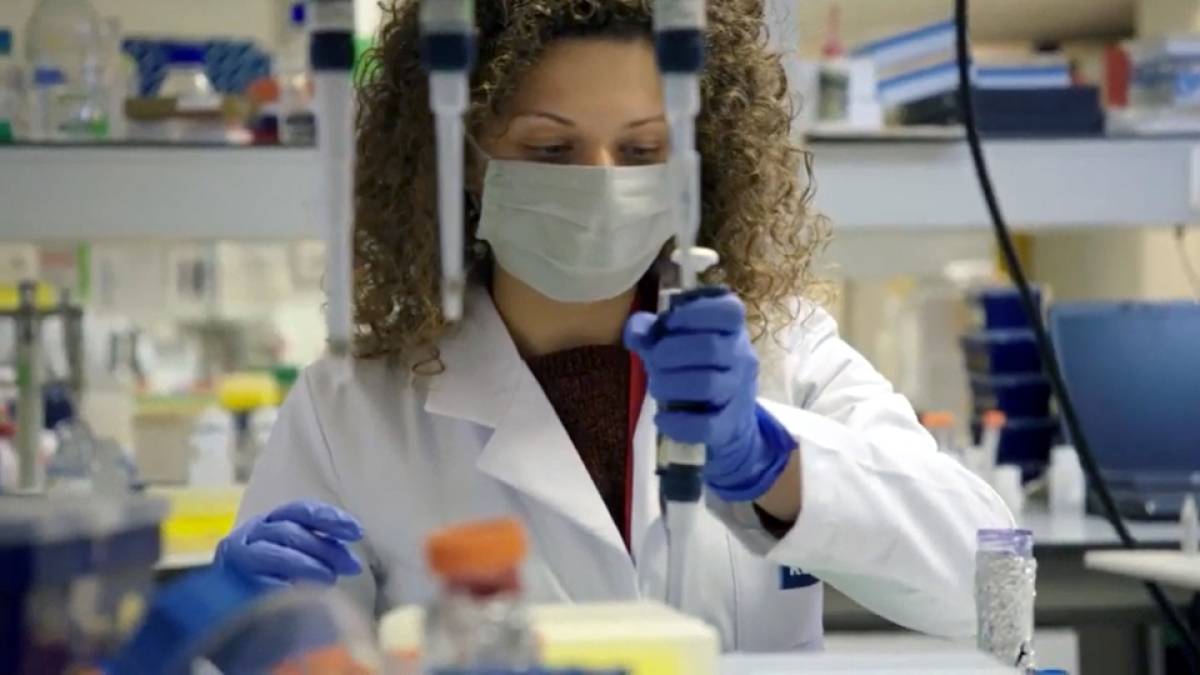 started test with own stem cells

An important step in research into the treatment of muscle diseases: specialists from a consortium led by Maastricht University have started a test to treat patients with their own healthy stem cells. These trials with their own stem cells are unique in the world.

The method offers hope for countless people who suffer from loss of muscle mass, for example due to cancer or aging, but not all muscle diseases are treatable. Because it must be possible to find stem cells that are healthy or repairable, explains professor of genome analysis Bert Smeets in the NOS Radio 1 News.

Yesterday, the first of two patients with a hereditary muscle disorder was given healthy muscle stem cells. Millions of stem cells have been grown outside the body and are being released into the bloodstream during clinical trials to boost muscle production. “A boost with healthy stem cells that make healthy muscle tissues”, explains Smeets. “But the stem cells also fuse with the existing muscle fibers. So we can also repair existing muscles.”

In this video, the researchers explain how they want to help patients with the new treatment:

The enormous advantage of using your own stem cells is that they are not rejected by the body, emphasizes the professor. This does happen with donor cells from other people. “If you want to suppress the rejection of donor cells, you have to use suppressive substances. And those substances also inhibit the implantation of the stem cell in the muscle. So they also have a negative effect on the therapy itself.”

The test started yesterday with the lower leg of a female patient. “We compare it to the other leg to see if it has an effect.”

To be able to see whether the inserted stem cells actually do what they are supposed to do, they must be visible in the muscle biopsy, a piece of muscle tissue that is taken from the muscle for research. “Because they are the body’s own cells, they are not exactly distinguishable from the cells she already has, so we give them a color.” For example, under the microscope it is possible to see how many of the new stem cells have arrived in the muscle.

One of the co-funders of the research is the Sara Foundation. It was founded in 2016 by the parents of the now 7-year-old Sara to raise money for research into the muscle disease of their daughter, who suffers from the rare muscle disease MDC1A.

However, Sara herself cannot be treated with the new stem cell therapy yet. She has a genetic defect in her stem cells “that’s why we can’t do it the way we do it now”.

The defect must first be corrected. “We’re working on that too. We’re making progress but we’re not at the point where we could do that yet.”

For some other muscle diseases, such as ALS, it’s even more complicated. Because it is not always clear exactly where or how the genetic defect is caused. Smeets: “With diseases where it is a bit unclear where the effect comes from and how to repair it, it becomes a bit more difficult, because you have to know that the cells you return are healthy. So with ALS it will be a bit more difficult. because then you don’t know exactly how to make them healthy.”

In the meantime, the researchers hope that the current study will provide important information about the effect of the treatment. “The doses, how many cells go to the muscles, how you can grow the cells in a safe way, all that is already a gain.”