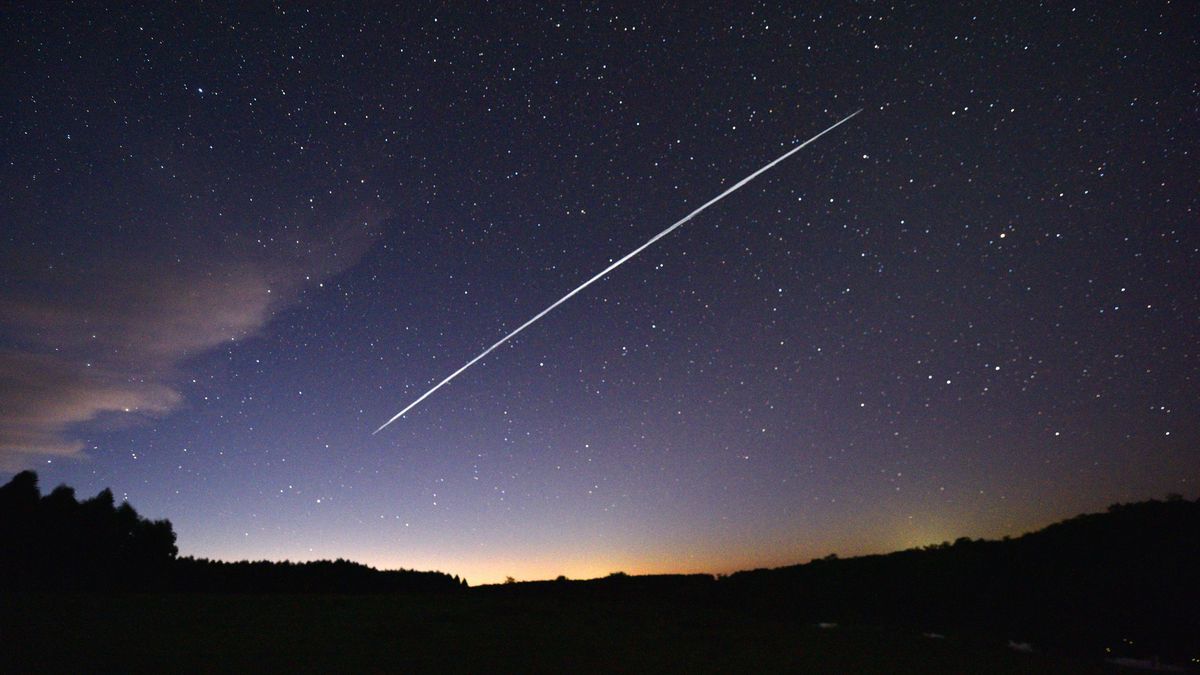 Starlink, the solution in the event of an Internet collapse?

Electricity shortage: Starlink, the solution in case of internet collapse?

Switzerland could take advantage of the Starlink satellite internet network, owned by Elon Musk, in the event of a power shortage, says the “SonntagsZeitung”. However, the costs of commissioning such a system are high.

The war in Ukraine and its consequences for the world economy have put Starlink back in the spotlight, writes the “SonntagsZeitung”. Since Russia destroyed its internet connections, Ukraine can count on Elon Musk’s satellite network to maintain the country’s digital infrastructure. Ukrainians can thus continue to communicate with their loved ones.

In addition, the American company could help provide sufficient bandwidth for internet connections in view of a possible power shortage. Cellular antennas fail after a short time in the event of a power outage, and the network collapses.

In Swiss, mobile networks are poorly protected against such events. The Tesla boss’s internet service provider could remedy these failures in the event of a power shortage, according to the German-speaking newspaper. Starlink has been available in Switzerland for over six months. However, it requires open areas at height to be accessible.

The network is also expensive, adds the “SonntagsZeitung”. The subscription costs 94 francs per month, but you have to add 672 francs to obtain the satellite dish and the network device necessary for commissioning. The number of customers of the American company in Switzerland is not known. Worldwide, there are 400,000.