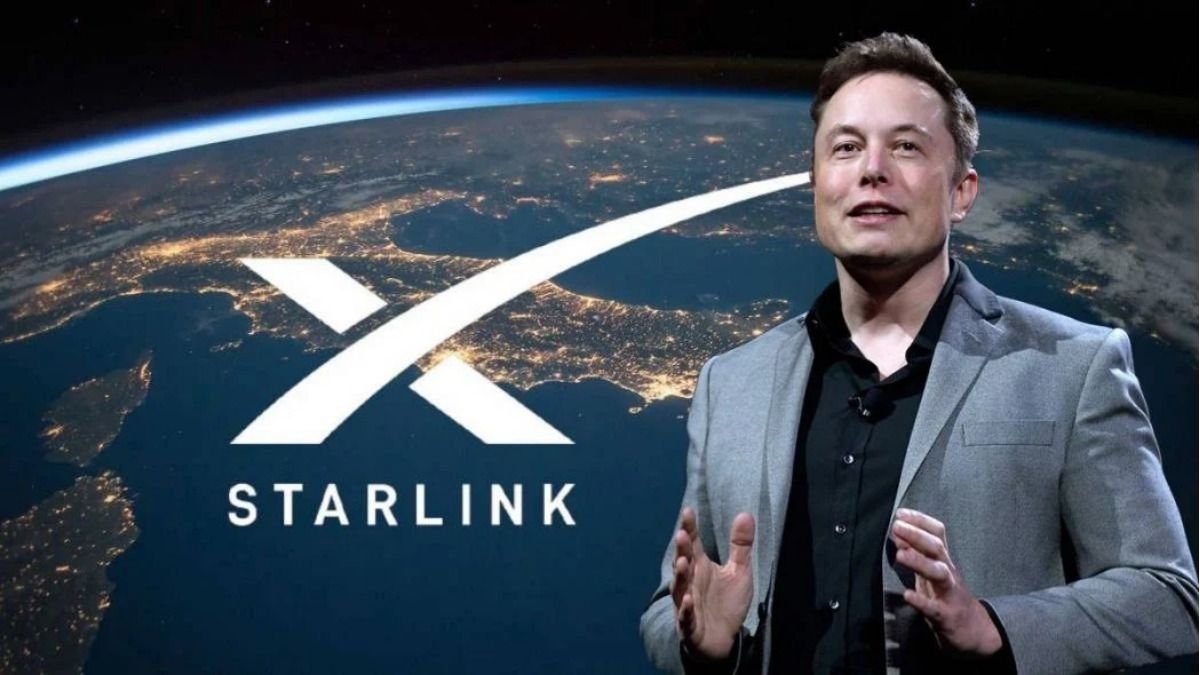 Starlink, Elon Musk’s internet, arrives in Argentina: how much will it cost

The main objective of the project is to make internet access available anywhere in the world. According to the billionaire, the great reach will be achieved with the use of one of the most important satellite networks on the planet.

These work in combination with the terrestrial transceivers and they are located closer to earth, which helps reduce latency; and, on the other hand, rely on a laser connectivity technology to offer higher speeds.

Elon Musk’s company had initially promised a download speed of between 50 and 150 Mbps; but in some places, it is exceeding user expectations with download speeds of over 160 Mbps.

According to popular speed test provider OoklaThis supposes 95% more than other internet providers in the USA. In Canadaon the other hand, speeds of 300 Mbps and in some cases up to 400 Mbps were reported.

To take a dimension of how fast the Starlink internet is, the average connection speed in Argentina can be used as an example: according to data from the Argentine Internet Chamber, 51% of Argentines browse at speeds of 20 Mbps and the average speed nationwide is around 40 Mbps. 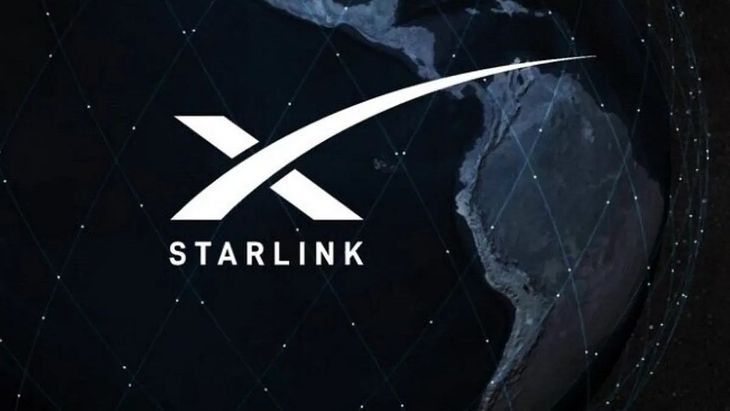 The fusion of giants that seeks to dethrone Starlink

French satellite operator Eutelsat, one of the most important in the world, announced that it began a dialogue with the British firm OneWeb with a view to a merger that would allow Europe compete more strongly in the market for broadband provision satellite, where the American firm currently stands out Starlink led by tycoon Elon Musk.

Both the French and British governments are the main shareholders, respectively, of Eutelsat and Oneweb.

Eutelsat confirmed that “it has entered into conversations with its OneWeb partners with a view to a possible approximation of the two companies through the exchange of shares,” according to a statement released by the agencies. AFP y Bloomberg.

The French firm, specialist in geostationary orbit, has a fleet of 35 satellites located 36,000 kilometers on Earth that provide broadcasting and broadband internet services.