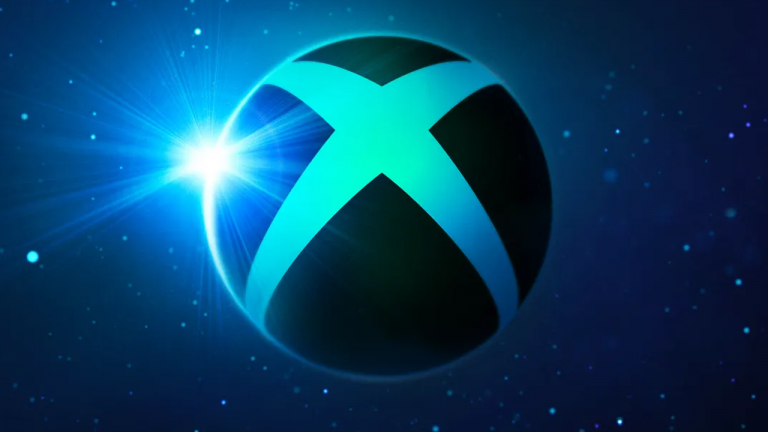 Starfield, Hellblade 2, Fable: Which Xbox Bethesda games will surprise you in June during the E3-style show?

Game News Starfield, Hellblade 2, Fable: Which Xbox Bethesda games will surprise you in June during the E3-style show?

Habits die hard! Even though E3 won’t take place this year, industry players are still taking advantage of the June-July period to make important announcements. Microsoft is no exception to the rule. The company has just dated its “Xbox Bethesda” conference to June 12, 2022. And since the firm has 23 studios (34 if we count those of Activision Blizzard) as much to say that the surprises during the show will undoubtedly be numerous. To see more clearly, here are the projects that Microsoft is working on to date.

Inevitably, after a takeover at 60 billion dollars, the question arises. Will there be any announcements from Activision-Blizzard (Call of Duty, World of Warcraft, Diablo) during the Xbox show on June 12? As it stands, even if the company’s shareholders have just voted in favor of it, the acquisition of Microsoft is not yet finalized. For the time being, Activision-Blizzard must therefore respect the commitments already made with industry players, whether Xbox or even PlayStation. For example, if it has been decided that the next Call of Duty will be revealed on Sony’s side, the plans have not moved. Ditto if a big announcement is to be made at Microsoft. In summary, it is not impossible to have Activision-Blizzard on June 12, 2022 at Xbox.

A simple Xbox logo on a background of stars as an announcement for June 12. It was enough for us to be – almost – sure of one thing: we are going to discover the first images of Starfield, the famous space exploration game from Bethesda, nicknamed the “Skyrim of space”. An ambitious project on which Microsoft often speaks, but which has not yet been approached, despite its announcement in 2018. Until recently, it was his music that was in the spotlight. From the mouth of its Design Director, players will “lose their minds” as the title is vast and emphasizes the freedom of the player. Starfield is still scheduled for November 11, 2022 on PC, Xbox One and Xbox Series. Finally, we should not forget the development of The Elder Scrolls VI, which did not show anything concrete following the 2018 reveal, just like Starfield.

Starfield, here is a presentation that would literally take the show off. But Xbox has other cards up its sleeve. Starting with the long-awaited Hellblade II Senua’s Saga, developed by Ninja Theory, also announced a long time ago. This is the sequel to Hellblade, an action-adventure game that depicts the madness of Senua, having to go to Viking hell to find the soul of her love. A second opus which had the right to a first gameplay trailer during the Game Awards 2021. Suffice to say that we would like to see more. Ninja Theory could also create a surprise by showing more of its mysterious Project Mara, revealed in 2020, again featuring “psychic terror”. Likewise, nothing new after the reveal.

Finally, this first part would not be complete without mentioning Fable reboot, managed by Playground Games (Forza Horizon 5). As a reminder, it’s an action-adventure license initially developed by Lionhead Studios and creative Peter Molyneux, with a particular emphasis on the impact of the player’s choices, rather good or bad, as well as an aging hero. along the adventure. It’s been more than ten years since we’ve had the right to a new opus, and for the time being, the reboot has only been approached thanks to a short teaser. The latest echoes imply a more complicated production than expected. So we cross our fingers.

To continue with lesser-known names, there is a project that we have often heard about at Xbox but whose release seems very far away. It’s Everwild, the latest baby from the Rare studio (Sea of ​​Thieves). It is THE game that would make the team reconnect with its creativity of yesteryear. The company indeed experienced a real golden age in the mid-90s, at Nintendo, with titles like Donkey Kong Country, Banjo-Kazooie, GoldenEye 007. Since then, things have been more complicated for the studio, even if Sea of ​​Thieves was a real revelation as it was updated. The latest info on Everwild speaks of a production starting from scratch, since the departure of the creative director. The software would aim for a release for the year 2024.

Everwild would not be the only software to experience incredible development. The reboot of Perfect Dark (a big name in action-infiltration in the early 2000s, moreover invented by Rare) would face mass departures, at The Initiative. Like Fable, the project has so far only revealed a small teaser. Difficulties that State of Decay 3 would also face, subject to serious internal tensions, at Undead Labs, after the takeover by Microsoft. The action-cooperation game in a post-apocalyptic environment could therefore arrive later than expected. Overall, Xbox has quite a few outstanding titles that need info.

But even if some developments don’t go as well as expected, Microsoft has plenty to spare. For example, you remember the ad of a new Indiana Jones game, provided by Machine Games (Wolfenstein The New Order)? The latest information on the subject dates from last year, when Bethesda praised the “phenomenal work” of its teams on the subject. Of course, we can’t wait to see what the modern version of the famous treasure hunter will look like, after hits like Uncharted, the latest Tomb Raider.

In a much different genre, we also wouldn’t say to news of The Outer Worlds 2, sequel to Obsidian’s wacky space epic (Fallout New Vegas, Pillars of Eternity) unveiled at E3 2021. The studio is also working on Avowed, a very ambitious RPG that would sign the team’s return to large and large-scale role-playing games. But both titles are said to be at an early stage of development. Likewise, it’s hard to say that we will have information on Redfall, an open world shooter signed Arkane Austin (Prey) or on the new plans of The Coalition (Gears 5), which recently unveiled an impressive demo under Unreal Engine 5.

Finally, it is almost certain that Microsoft will take advantage of his speech to take stock of the new game content already released. In particular this dear Halo Infinite from 343 Industries, released at the end of 2021. The FPS has just welcomed season 2 of its multiplayer mode while it is rumored thata battle royale will soon join the antics of the Master Chief. Along the same lines, Minecraft always continues to update, but its studio – Mojang – might reveal new projects. Ditto for inXile’s Wasteland 3, the last DLC of which arrived in October.

And there are still Xbox Game Studios left: