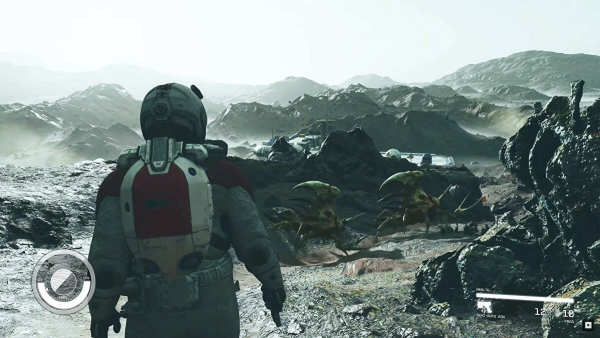 Bethesda’s upcoming game, Starfield, has reportedly received major engine updates that will make it look and perform better than what was last shown during the Xbox & Bethesda showcase.

According to YouTuber and podcaster Colteastwood, Creation Engine 2.0 features major updates to the pipeline, AI, physics and visuals, as well as its integrated new add-on software packages for Xbox Series X/S and PC.

Much of Starfield’s development took place during the Xbox One generation of consoles, without full knowledge of the hardware specifications available on the Xbox Series consoles. In this massive game, the studio must strike a balance between scale and detail. The Creation Engine is over 10 years old, and after being built on the Gamebryo engine using some of the source code, a separate new game engine was created and redesigned and updated to become the Creation Engine 2.0 for Starfield. The updated version of the engine is claimed to significantly improve both performance and visuals.