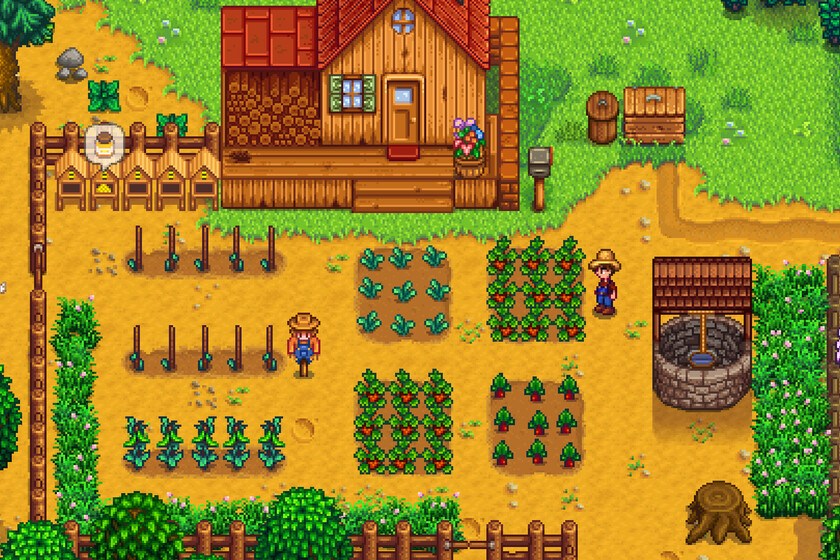 There are sagas and titles that we all know are going to destroy yes or yes. The sales that a game of Super Mario are counted in the millions before launch. There was also no doubt that Elden Ring would be a huge success after its arrival, which has been endorsed by more than 12 million copies sold worldwide.

However, there are works whose popularity is impossible to predict. One of the clearest examples in recent years is that of Stardew Valley. Eric Barone has forged a game pretty much single-handedly for most of development, which is quite a feat. Now, the figures give reason for his great work.

In an update on their website, we have been able to learn that the work of farms and management has exceeded 20 million units sold since its launch. This data is dated March 2022 and indicates that 13 million copies have been achieved only on PC. Of course, we are talking about colossal numbers.

So gigantic are they that even putting Stardew Valley against other really powerful titles, you can look them in the face with no problem. For example, it has sold more than Cyberpunk 2077 (18 million), God of War (19.5 million), GTA: San Andreas (17.3 million) or similar to Horizon Zero Dawn (20 million copies).

Even if we put the magnifying glass on indie games, the comparison does not hold either. Undertale sees those numbers light years away with 3.5 million, Hollow Knight reaches 2.8 million and Valheim is crowned with 10 million. Terraria, another unprecedented phenomenon, does look down on everyone with more than 35 million copies sold.