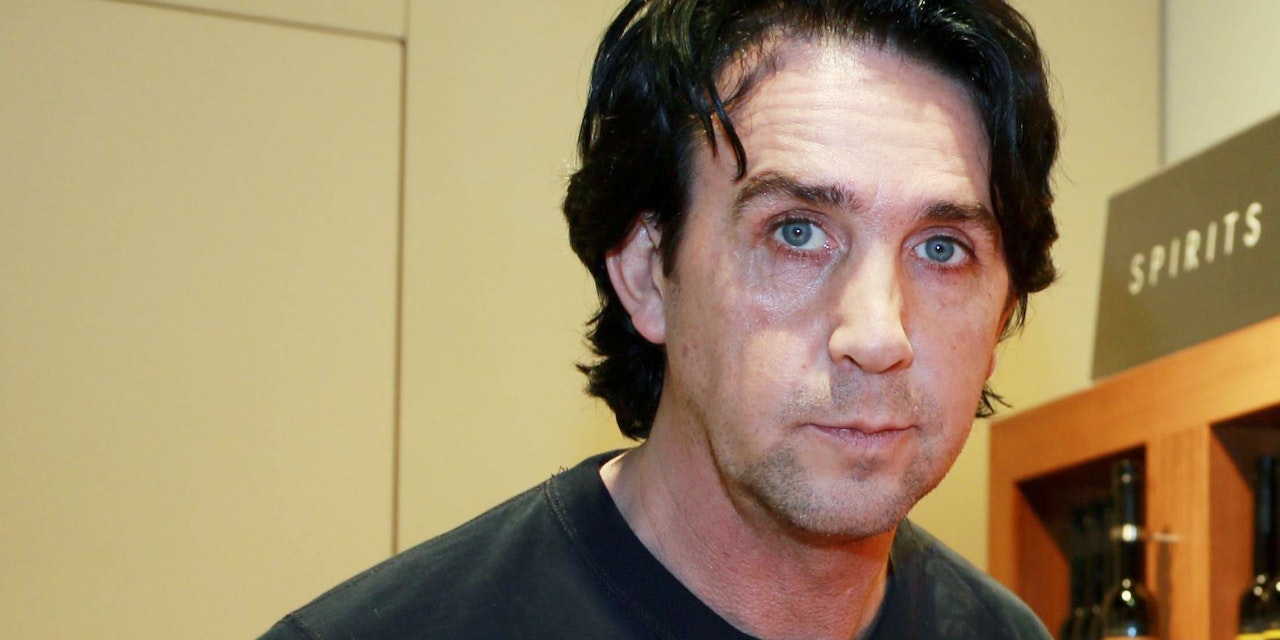 Star Figaro Josef Winkler is in an artificial deep sleep after a fall. His wife Karin is not (yet) allowed to visit him in the hospital.

“It can go so fast,” Cyril Radlher, good friend of Vienna’s famous hairdresser Josef Winkler, was shocked. “Actually, he and his wife Karin should have come to eat with me on Sunday,” says Radlher in an interview “Today”. “When Karin told me on Sunday around 11:00 that she couldn’t reach Josef, we didn’t think anything too bad. We knew he wanted to go party and it could happen that he sleeps on the couch in his living room in the first district.” But then the tide suddenly turned.

“I couldn’t reach him or Karin by phone on a Sunday, and I wasn’t canceled either. It’s very atypical for the two of them. I had a bad feeling about it.” Unfortunately, his feeling would come true. The two cell phones were also switched off on Monday, and concern about the friend grew. It wasn’t until Tuesday that Karin called Cyril. “She told me that she was informed that Josef had fallen and was put into an artificial deep sleep. He has head injuries – but he does not need surgery. He is in intensive care.”

Wife Karin is not allowed to see her Josef yet

“Karin herself no longer knows, because she is not allowed to go to him. She is Corona-positive,” says Radlher, who is also waiting for more information from the hospital. The accident apparently happened on the night of Saturday to Sunday around 03:00 in the morning at Schwedenplatz in Vienna. The police are currently ruling out third party negligence.

See also  Where did Blarona go?? ,