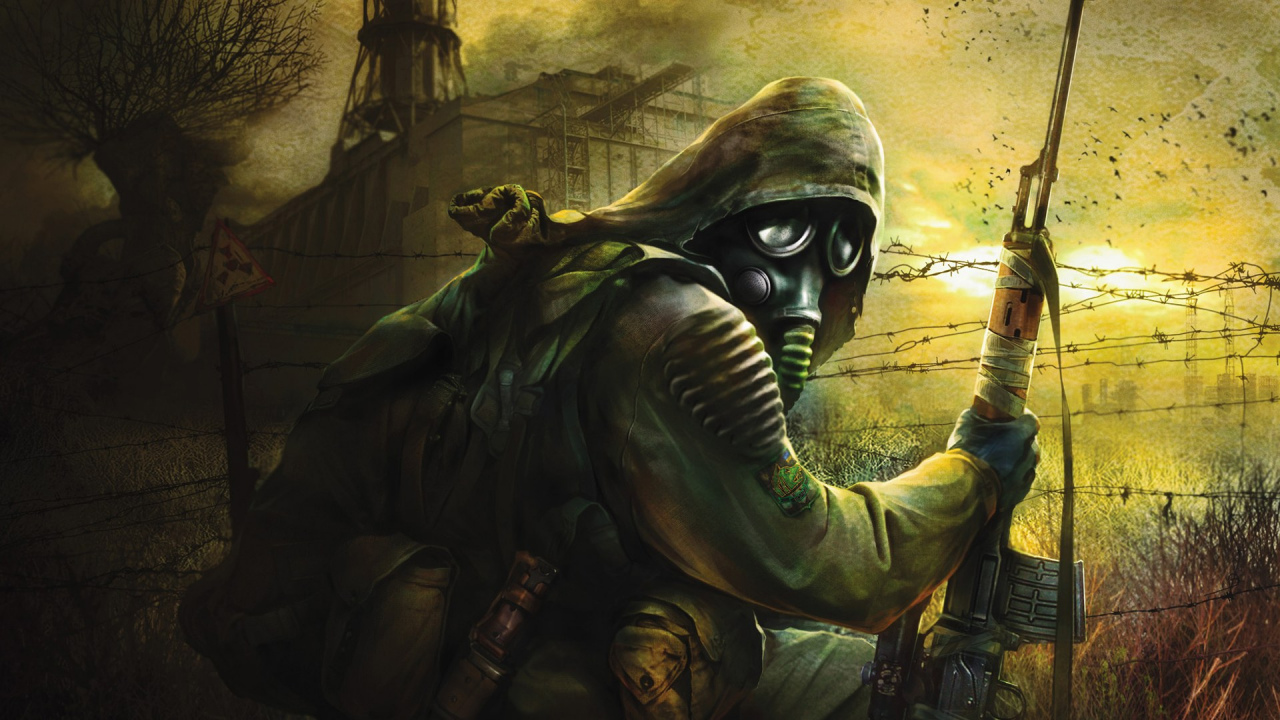 This Monday we have been introduced to the Bayun, a mutant that we will meet in the game world.

Little by little we are learning more about STALKER 2: Heart of Chornobyl, the new video game from GSC Game World which is scheduled for early next year. After having seen three new captures in high quality, the studio took advantage of the fact that yesterday was special in a very specific way.

The Bayun is an agile and stealthy mutant.This Monday, August 8, International Cat Day was celebrated and, not to miss the appointment, through a message posted on the social networks of the game we have been introduced to a new creature of his world: the Bayun. Everything makes sense once we see the image, since it is a mutant with a feline appearance. You can see it below:

“It’s about a very stealthy and agile mutant“, reads the description that accompanies the image. “For years, the stories about him were considered as mere fables. Bayun takes its name from the throat sacs, which allow the beast to imitate all kinds of sounds, including human speech“.

To see how it threatens us, we will have to wait a little longer, since STALKER 2 was delayed due to the Russian invasion of Ukraine (the GSC Game World studio is Ukrainian) and now it will arrive early 2023 to PC and Xbox Series X|S. However, this is just one of many 2022 games that have been pushed back to a later date when we were expecting them later this year.

See also  Who is the DLC for?