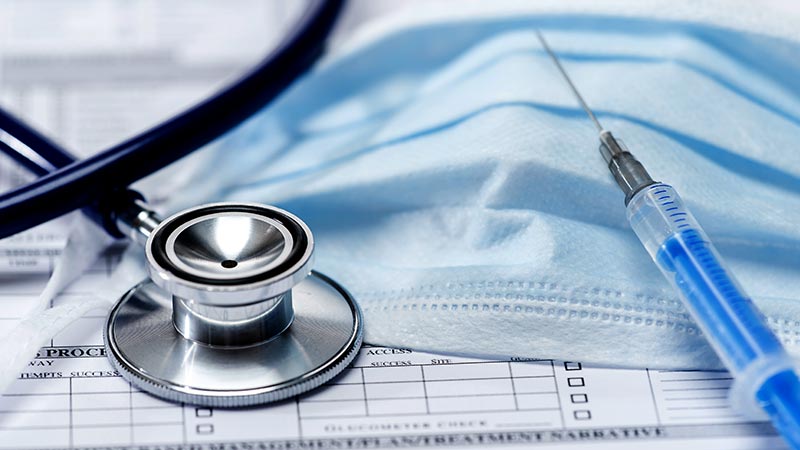 – STP0404 is the only HIV treatment candidate that has been proven safe and has a novel mechanism capable of blocking HIV reactivation.

– STP0404 is expected to enter a Phase 2a clinical trial in the United States in the fourth quarter of 2022.

The International AIDS Conference is the world’s largest AIDS conference, organized by the International AIDS Society (IAS) which has over 13,000 members from more than 170 countries. All featured excerpts went through a blind review process by international reviewers and only 300 excerpts were selected for presentation. Among these, the results of the phase 1 clinical trial of STP0404 were selected after obtaining a high score and were the subject of an official invitation to be presented by poster entitled “The first human clinical trial of STP0404, a new potent HIV-1 allosteric integrase inhibitor”.

STP0404 is the world’s first AIDS treatment with an Allosteric Integrase Inhibitor (ALLINI) mechanism to enter clinical trials in humans. All competing drugs developed with the same mechanism have failed in the preclinical stage due to toxicity concerns.

A total of 65 healthy adult male participants between the ages of 18 and 45 participated in this Phase 1 clinical study. A total of 28 adverse events (AEs) were reported. The most frequently reported treatment-emergent AEs were mild to moderate headache and diarrhea. No serious AEs were reported and no clinically significant trends or abnormalities were observed in laboratory tests, physical examinations, vital signs, and ECGs. Since no clinically significant AEs were reported at the highest dosages (800 mg as a single ascending dose [SAD] and 400 mg in multiple ascending doses [MAD]), the maximum tolerated dose has not been confirmed. STP0404 also demonstrated consistent pharmacokinetics at various dosages, indicating that drug exposure increases less proportionally with dose, and exhibited a biological half-life that may support a once-daily dosing regimen.

ST Pharm stated: “Based on non-clinical studies, administration of 0.01 to 10 μM of STP0404 into HIV-reactivated T cells reduced the level of p24 from over 270 pg/mL to 30 pg /mL. These results can be considered as a potentially functional treatment. STP0404 not only has optimal antiviral effects in single treatment against wild-type strains, but it also exhibited excellent antiviral properties against clinical isolates and reactivated viruses that have developed resistance. The safety of STP0404 having been confirmed in the phase 1 trial, a phase 2a study should be launched this year. »