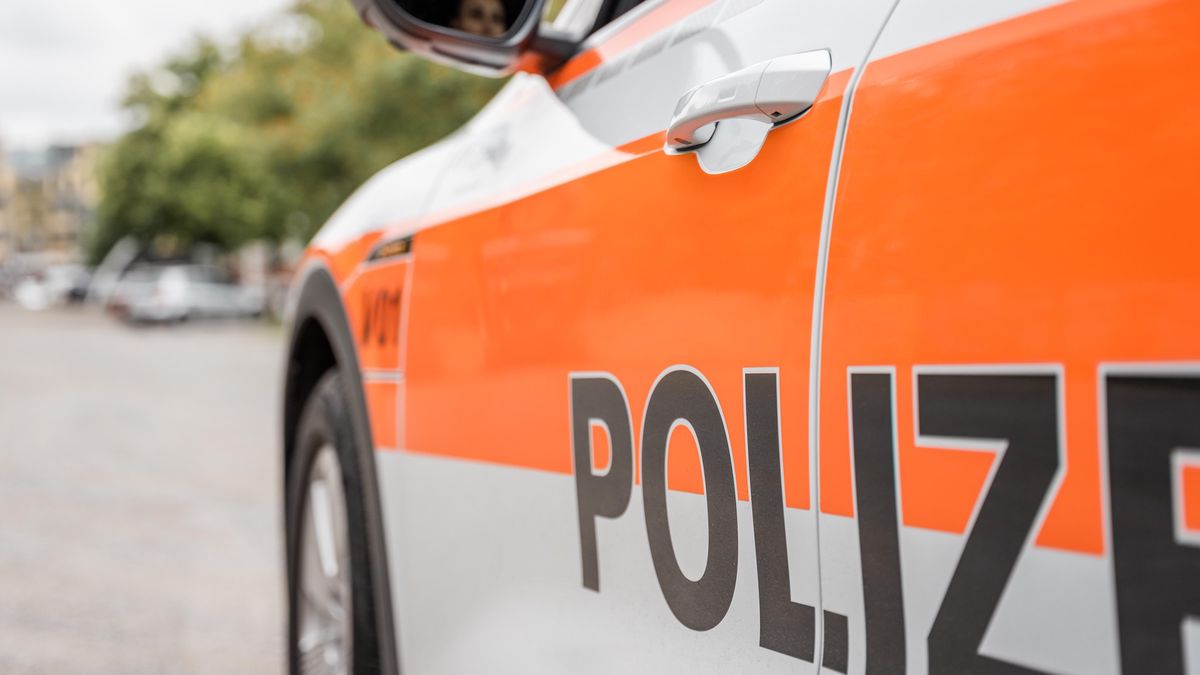 St. Gallen: drunk is arrested twice in 8 hours and reported once

Two per mille in the blood, offensive behavior, arrested twice, cell flooded and finally reported: A 27-year-old will not soon forget these eight hours.

On Thursday, shortly after seven o’clock, the city police received a call that a person in a property on Greithstrasse in St. Gallen was behaving improperly, as the Stapo SG announced. On site, the police met a 27-year-old man with Bosnian-Herzegovinian nationality. The man was banned from entering the house by a security guard. It was brought to the police station for the first time.

A breath alcohol measurement showed a value of around two per thousand. The 27-year-old was released after the official acts. A short time later, a driver from Geltenwilenstrasse reported that a person was running across the street. The driver braked and gestured to the person to leave the lane. As a result, the man stepped into the vehicle and gave him the middle finger. The person on the road was again the 27-year-old. When the police arrived, he denied everything.

The second time he was taken to the police station, where police custody was ordered due to endangering others. In the cell, the 27-year-old continued to behave rebelliously and tried to flood the cell. The man was able to leave the police post later in the afternoon. He received a 30-day ban from the city of St. Gallen.