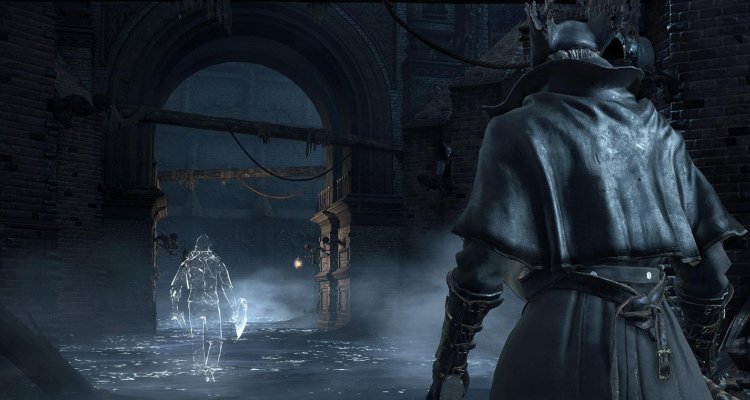 Square Enix was about to create a sort of Bloodborne, for the authors of FF 16 – Nerd4.life

Some of the most prominent developers of Final Fantasy 16 have apparently previously worked on an asymmetrical multiplayer game similar to Bloodbornewhich was eventually deleted from Square Enix.

According to Naoki Yoshida, one of the heads of the Final Fantasy 16 project, both he and several other main developers of Square Enix worked on a fantasy game that was described with the following words: “it was basically Bloodborne”. This information comes from Yoshida’s Famitsu column, “Yoshida Uncensored”, which was translated by a fan on ResetEra.

This Bloodborne-like game was apparently around a year in development before Yoshida and the rest of the team moved on to running Final Fantasy 14 A Realm Reborn. It was a “pretty hardcore action game,” according to Yoshida. “If we had continued and Bloodborne had come out first, we would probably be freaking out now,” said Minagawa, one of the people who were involved with the project. “It had the same guns and pistols. And it was in the Gothic style,” Takai said, while Yoshida jokingly said, “Where have I seen that before …?

Bloodborne it had online multiplayer elements, like other Souls games, but this canceled game was apparently more of an asymmetrical multiplayer game, pitting four players against one, with the lone killer having stronger powers and attempting to kill others. “It was basically Bloodborne plus that system … If we had continued, I think we would still be working on it now,” Yoshida explained.

Some fans are speculating that this may have influenced the design of Final Fantasy 16. Takai, one of the directors of Final Fantasy 16, also worked as the designer of Devil May Cry V, so it is assumed that the game will have a very action setting. as in part it has already been hinted by the first gameplay trailer, which you can review below.

Furthermore, Final Fantasy 16 could break with a recent and troubling tradition of the Square Enix saga.