Time passes and the anime of Spy X Family is becoming more popular, since in each of its episodes the unity that the Forger they are establishing despite being a fake family. So, like every successful series, it was pretty apparent that merchandise should be coming out very soon, and now, a figure is coming out for the older fans. 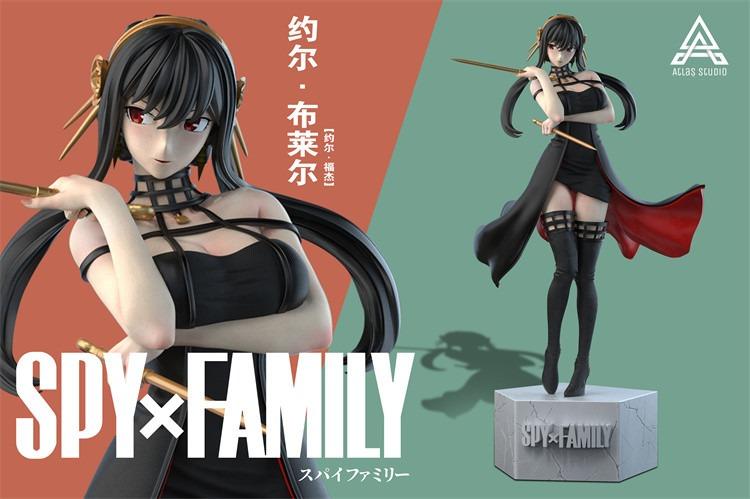 It is worth mentioning that this collector’s item comes in two formats, standard and deluxe. And the most prominent difference of the latter is the possibility of leaving the character without any piece of clothing. A trend that has taken place in recent figure releases, and is sure to continue with other manga franchises.

Spy X Family little by little it is creating a solid fan base, thanks to the interesting plot and characters that adapt to the situation. Even the voice actors are so involved in their roles, that not long ago they made an illustration in which each one draws the family in his style, if you want to take a look, we invite you to click here.

Remember that this anime is available on platforms like Crunchyroll.