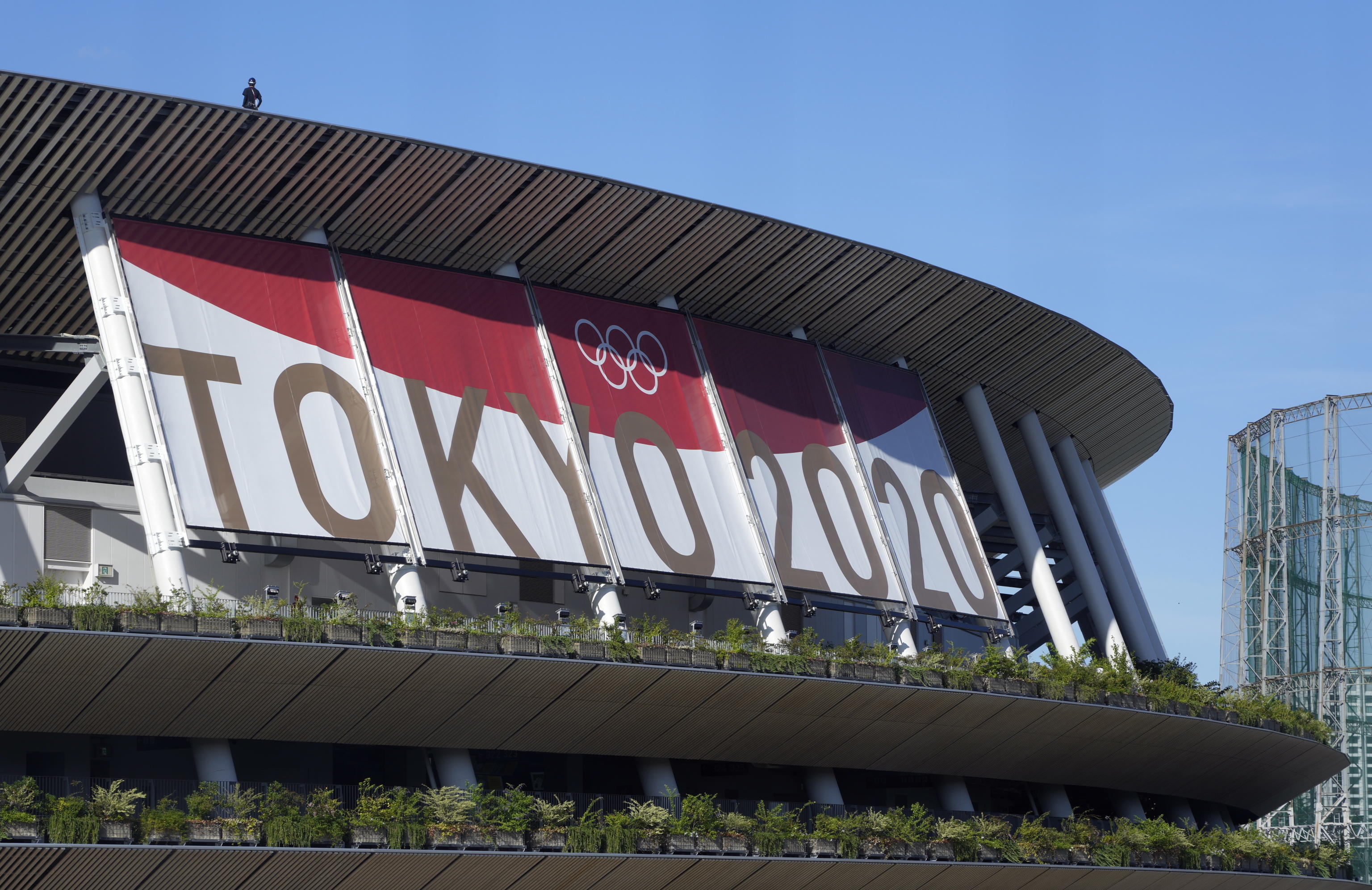 A few days before the start of the Olympics – starting on 23 July – there is more and more chaos around the Tokyo Olympic Games. After the first cases of positivity were confirmed yesterday inside the Olympic village, and as protests and discontent among the Japanese population grow over the holding of the event, Toyota today announced that it does not intend to broadcast advertising videos in Japan during games. The Japanese carmaker, one of the main sponsors of the Olympics, also announced that its president, Akio Toyoda, will not attend the opening ceremony scheduled for this Friday.

Toyota withdraws the ad for Tokyo 2020

Toyota’s decision reflects the choice, increasingly widespread among the companies sponsoring the Games, not to see their brand associated with a potentially negative event, in consideration of the high level of opposition within public opinion in Japan and the risks associated with the spread of the infection. The head of communication of the Japanese company, Jun Nagata, explained that a series of films had been produced containing different messages with the main sports athletes, and “whose purpose has now taken on a different meaning”. Nagata, however, added that Toyota will continue to support all sportsmen involved in the Games and that it will regularly provide its green cars during the organization of the event.