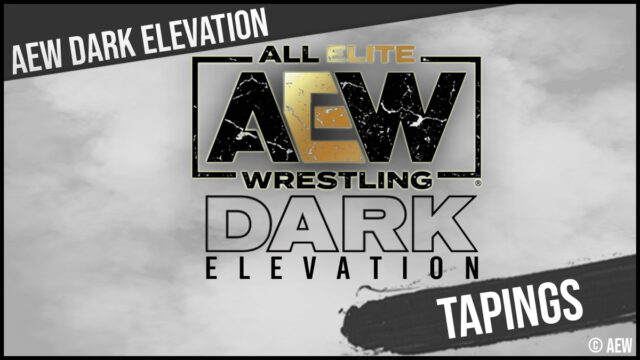 As usual, All Elite Wrestling held show tapings at the Wintrust Arena before the live broadcast of AEW Dynamite in Chicago, Illinois, USA and taped the next episode of AEW Dark: Elevation, which is scheduled to air on Monday, November 28, 2022. the Youtube channel of the Jacksonville promotion released. Below you will find the results of the survey. Of course, as always, the order and number of matches may change before the finished episode airs, and the show will be completed with additional promotional and interview material.

After the match, Ari Daivari comes out and says that Ethan Page gave him permission to perform the Twist of Fate. He also recently hired “Smart” Mark Sterling. So next week there is a Six Man Tag Team match between Ari Daivari, Josh Woods & Tony Nese and Matt Hardy & Private Party (Marq Quen & Isiah Kassidy).