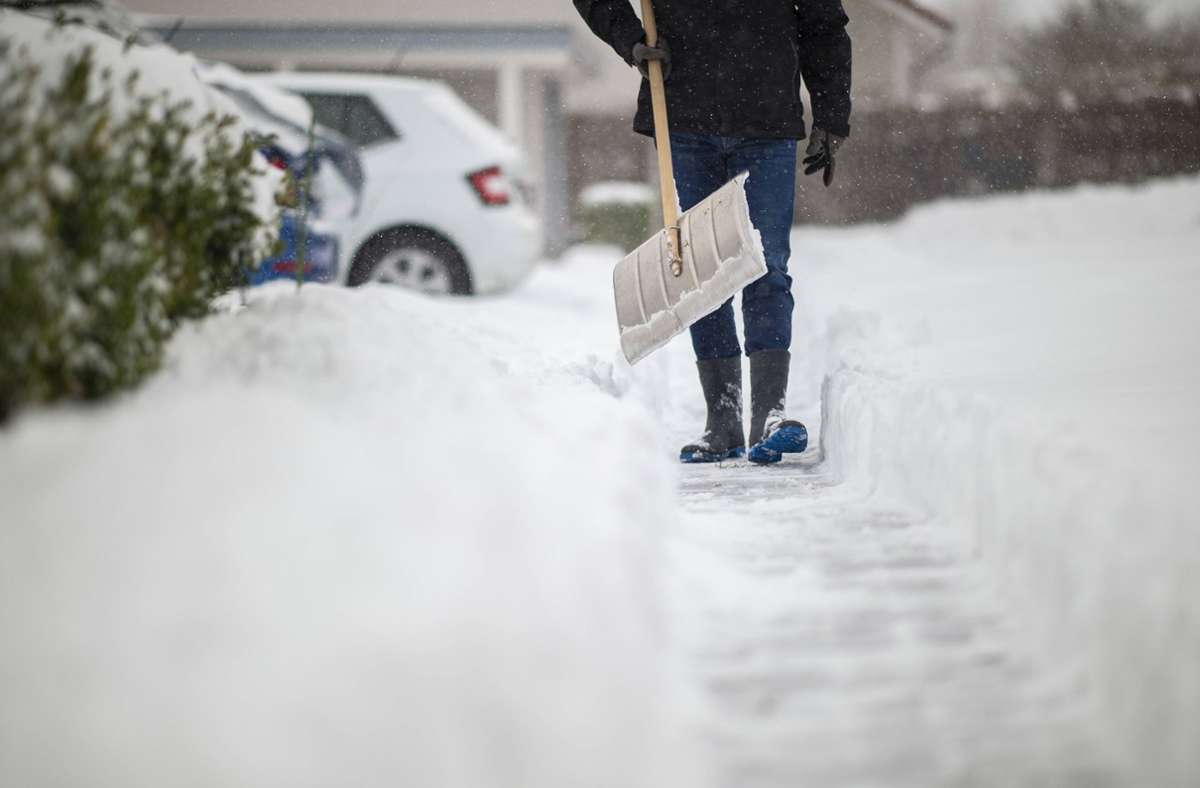 Split, sand & granules: What are the alternatives to road salt?

Split, Sand & GranulatWhat alternatives to road salt are there?

Road salt is banned in many regions because it damages the environment and the roads. But which alternatives are most suitable?

Pedestrians often fall on ice and snow because the sidewalk is not cleared and sanded. Residents in most towns and communities have a duty to clear and spread. However, using road salt for this is harmful to the environment and is often not permitted, including in Stuttgart. There are alternatives. By the way, before you reach for the grit, you should shovel snow regularly and in good time. Because the less snow settles on the sidewalk, the less ice can form.

1. Gravel or grit for a secure footing

The sharp-edged surface of gravel or grit provides grip even on icy ground. The two litter materials can be purchased cheaply in many hardware stores. Gravel and grit are also significantly more environmentally friendly than road salt. If you opt for a regional product without heavy metal pollution, the spreading hardly affects the soil and groundwater. Incidentally, the grit can be swept up after the last frost and reused next year.

The only disadvantage: Gravel and grit have sharp edges and can injure the paws of four-legged friends. Many homeowners are also not impressed by the grit, because the sharp stones get stuck in the soles of shoes and can then scratch the floor in the house

An alternative would be lava granules, which are available for around 35 cents per kilogram. Similar to gravel and grit, it ensures slip resistance and can be swept back together after the winter. The grains of lava granules also have no sharp corners, but are slightly rounded. The porous lava rock also absorbs moisture, making roads less slippery.

3. Sand as a cheap alternative

Alongside road salt, sand is one of the most commonly used materials for spreading in winter. At around 13 cents per liter, sand is also significantly cheaper than lava granulate. However, the fine-grained spreading material is less slip-resistant in winter than split, gravel or granulate and therefore has to be sprinkled more often. It might help to use particularly coarse-grained sand. Unfortunately, sand soils shoes and clothing. Incidentally, the remaining grit can be swept into the joints of the garden path or into the nearest bed, which does not damage the plants or the soil.

Using ash, sawdust, or pine branches is not a good idea. Because ash visibly soils the sidewalks, beds and plants. Sawdust soaks up water and then hardly helps against slipping. Fir branches are more of a tripping hazard than an effective scattering material.