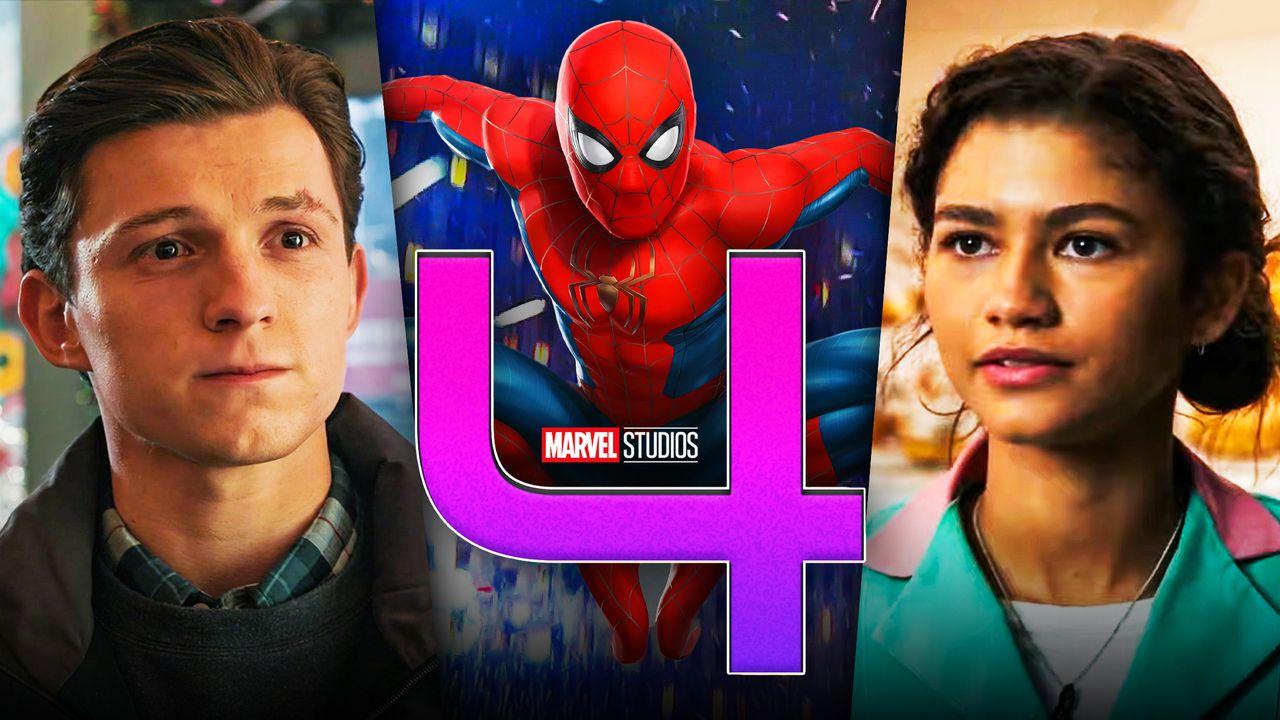 Spider-Man 4 Report Confirms Which Players Are Expected to Return

Spider-Man: No Way Home delivered a powerful and emotional conclusion to Tom Holland’s first MCU trilogy as the web-slinger. The threequel revealed that Peter Parker received a fresh slate after Doctor Strange’s spell erased everyone’s memory of him. As a result, Peter’s return in the already-confirmed Spider-Man 4 is expected to look vastly different.

Sony producer Amy Pascal previously revealed that the threequel will not be “the last Spider-Man movie,” while also confirming another three MCU Spider-Man films to be in development. Marvel Studios president Kevin Feige added more tidbits about Spider-Man’s MCU future, saying that the producers are “actively beginning to develop where the story heads” for Spider-Man 4.

Now, more interesting bits of information have emerged regarding the untitled follow-up to No Way Home.

The MCU’s Spider-Man’s Cast and Crew Will Return

Deadline shared that Sony Pictures and its Spider-Man producers have recently made it clear that they expect to work again with director Jon Watts, Tom Holland, and Zendaya to team back up again in order to continue the story of the MCU’s web-slinger.

The outlet pointed out that Watts, after departing Marvel Studios’ Fantastic Four reboot due to reported blockbuster fatigue, hasn’t officially dropped out of the Spider-Man franchise yet.

Watts directed the first three solo movies for Spider-Man in the MCU. The untitled fourth Spider-Man movie has no release date yet.

When Will Spider-Man 4 Premiere?

This latest update is an expected development for Spider-Man 4mainly due to Jon Watts’ expertise in handling the franchise and his solid bond with the cast and crew.

Watts previously dropped out of directing Marvel Studios’ Fantastic Fourwith a report claiming that he simply “needs a break” from the superhero genre after finishing the recent Spider-Man trilogy. Given the situation, this could hint that preparation for Spider-Man 4 could begin down the line, meaning that it could start in late 2023 or in 2024 at the latest.

Meanwhile, Tom Holland previously shared that he wants to take a break as well before returning for Spider-Man 4, which is understandable after appearing in several MCU and non-MCU films over the past three years. Still, this doesn’t change the fact that the Marvel veteran is here to stay as the resident web-slinger.

Zendaya’s return to Spider-Man 4 is surprising, considering No Way Home‘s emotional ending. It’s possible that MJ would be featured in a cameo, with a hint that she could be remembering her past relationship with Holland’s Peter.

Spider-Man: No Way Home is now available to stream digitally and to watch on Blu-ray.