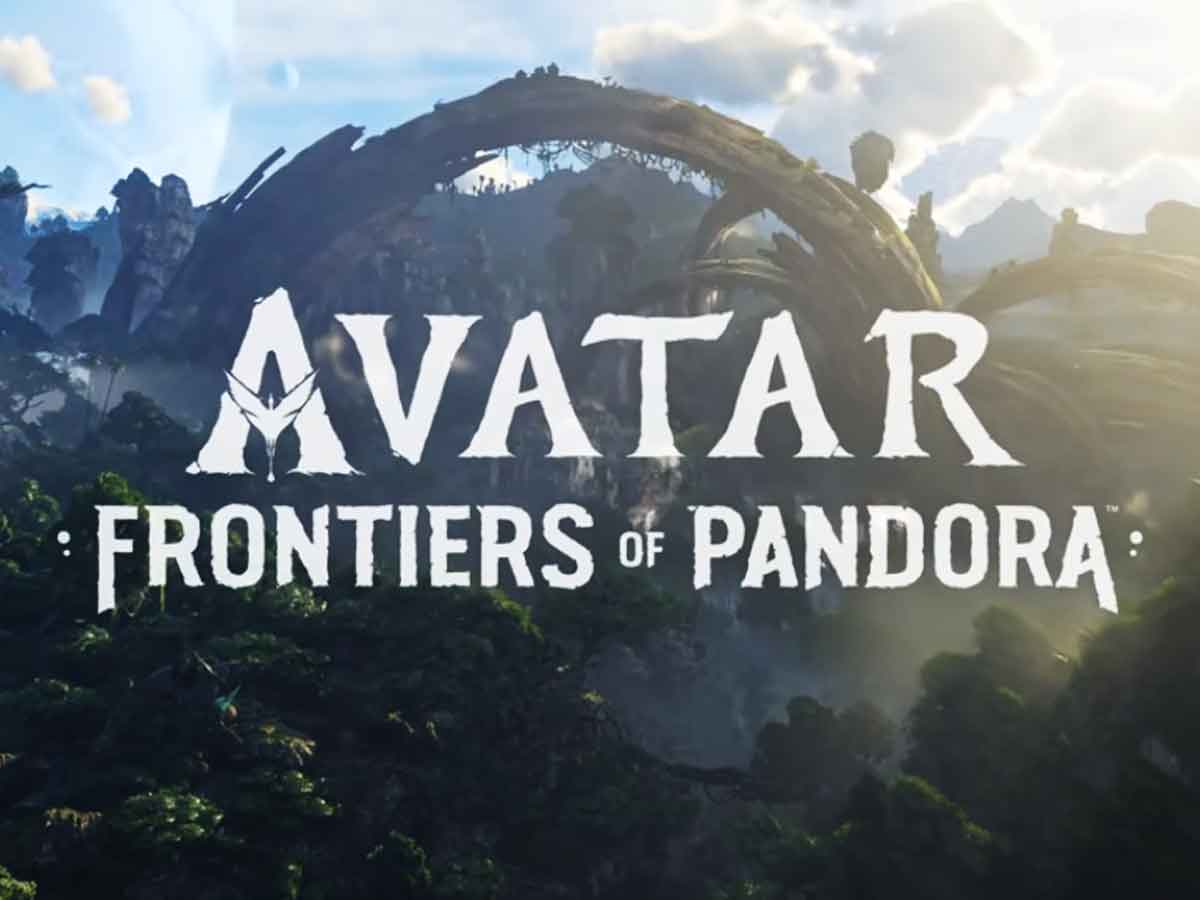 They have introduced the new video game Avatar: Frontiers of Pandora based on the James Cameron movies and it is truly amazing.

For some time there were many rumors about a new video game based on the franchise that James Cameron started in 2009. Now, on the first day of the E3, Ubisoft has shared a video where we see the first images of Avatar: Frontiers of Pandora. Where we can verify that we will enter the fascinating and jungle world of Pandora.

Massive Entertainment (a Ubisoft studio) developed the first-person action-adventure game in collaboration with Lightstorm Entertainment Y Disney. Built with the latest version of the engine Snowdrop and developed exclusively for the new generation of consoles and PC.

Here we leave you the trailer Avatar: Frontiers of Pandora.

If the result on consoles is this, we are facing one of the games of the year.

“This video game brings the fascinating world of Pandora to life in all its beauty and danger in an immersive, open-world experience. “

In this new standalone story, players will be able to control a Na’vi and embark on a journey through the Western Frontier, a never-before-seen part of Pandora. They will be able to explore a living and reactive world inhabited by unique creatures and new characters. But they will also have to face the formidable forces of the GDR that threaten it.

The advance of Avatar: Frontiers of Pandora It doesn’t seem to feature many game features, but it is impressive. It also offers “A glimpse of the incredible journey that awaits you in one of the most beautiful but dangerous places of all, brought to life with the latest version of our Snowdrop engine”. According to the CEO of Ubisoft, Yves guillemot.

Feel like playing Avatar: Frontiers of Pandora? The date of arrival on consoles and PC is not determined, but it will be sometime in 2022.