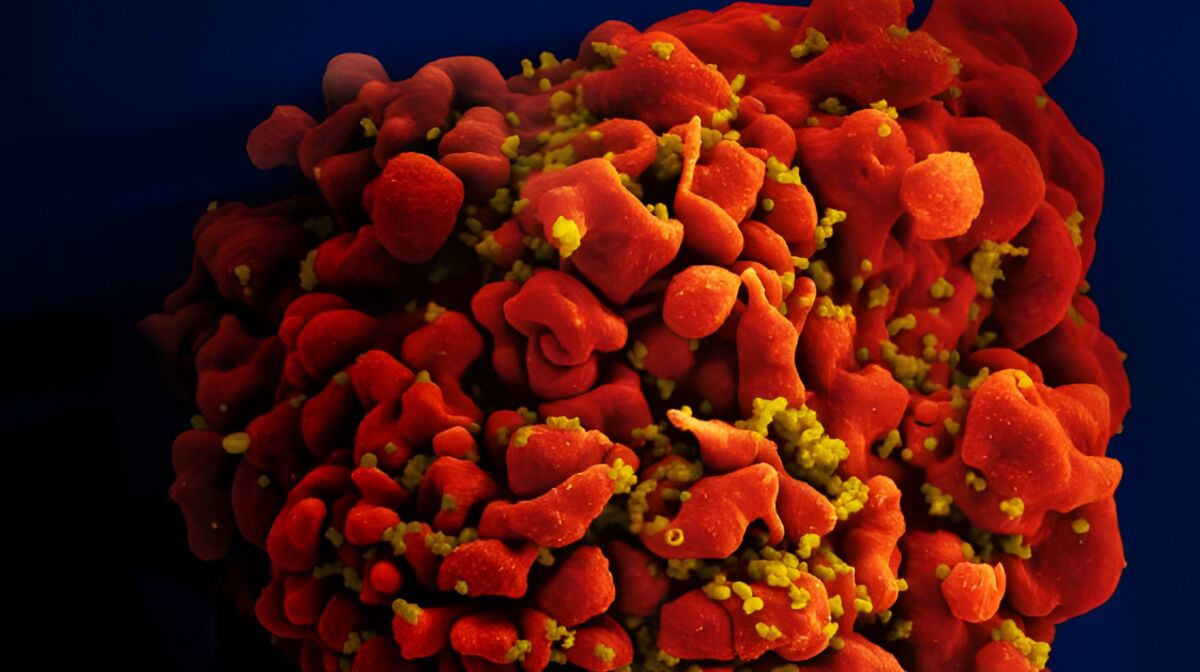 Scientists administered to a volunteer with metastasized cancer resistant to previous treatments, a virus capable of infecting and killing cancer cells while sparing healthy ones.

They are called oncolytics: viruses “cancer killers”. These promising allies in the treatment of cancers are viruses present in nature and genetically modified to infect, replicate in cancerous cells and kill them while sparing healthy cells. And it is a new virus of this family, an orthopoxvirus, like that of monkey pox, responding to the sweet name of CF33-hNIS VAXINIA, which has just been used as part of a clinical trial on a first cancer patient metastasized, as we learn Futura Health.

Developed by an Australian biotechnology company and one of the largest cancer research and treatment organizations in the United States, this virus reduced cancerous tumors colon, lung, breast, ovary and pancreas in preclinical laboratory and animal models. Indeed, it is by stimulating the immune system against cancer so that it kills it and responds better to other immunotherapies, that this virus has succeeded in fighting the disease.

Immunotherapy is a very promising therapeutic solution in oncology which consists of helping the immune system recognize and destroy tumors instead of attacking them directly. When the cancerous cell dies, it releases viral particles which stimulate the immune system, in particular the T lymphocytes which specialize in the destruction of tumours, which then attack their neighbours.

Scientists are therefore confident about its effectiveness: “Now is the time to further enhance the power of immunotherapy, and we believe that CF33-hNIS has the potential to improve outcomes for our patients in their fight against cancer”, said Daneng Li, principal investigator and assistant professor in the department of medical oncology and therapeutic research. The first patient clinical trial will test the safety and tolerability of CF33-hNIS alone or in combination with a therapeutic antibody, already authorized to treat several cancerson a hundred patients in the United States and Australia.