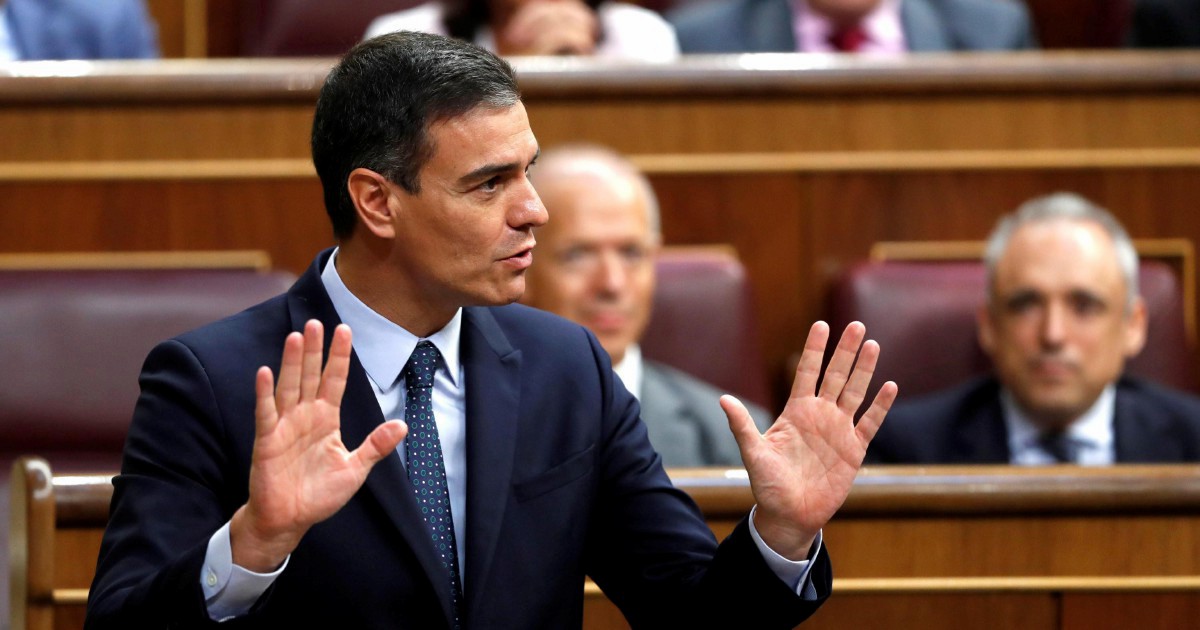 Spain, the reform of the labor market to reduce the precariousness approved for the mistake of an opposition parliamentarian

The Spanish Parliament approved the labor market reform of the Sanchez government, which provides for strict limits on fixed-term contracts. The measure was an important test case for the executive and a revision of the legislation on the subject, especially as regards the relationship between company and sector bargaining, was strongly requested by theEuropean Union. The approval, however, was not taken for granted, on the contrary, the reform was one step away from rejection in the Spanish Parliament. It was the one who saved the Sánchez government from a politically complex scenario the error of an opposition deputy: his vote was determinant, given that the decree was approved with 175 votes in favor and 174 against.

The electronic vote of the deputy of the Popular Party Alberto Casero which, explain the Iberian media, he has endorsed the law by mistake. The Sánchez government presented itself in the courtroom declaring that it had sufficient numbers for approval, although it could not count on the support of two usually allied political forces, the nationalists of Pnv they Catalan independence activists of the Republican Left, both contrary to the norm.

The approval of the reform took place in somewhat confused circumstances, because the president of the Congress of Deputies initially announced that the law had been rejected, and then correggersi a few moments later. The initial cheers of the opposition later became those of the government supporters.

The approval of the law comes after months of negotiations by the Sanchez government with the social partners: the reform has precisely the objective of counteract the high precariousness of the Spanish world of work, through measures such as limiting the categories of fixed-term contracts permitted and encouraging more stable employment relationships. It has many points of contact with the Dignity decree del Conte 1, weakened last year with some rules included in the Sostegni bis decree of 2021.

Ukraine, Erdogan: “We are working on a Putin-Zelensky meeting in Turkey”. Kremlin: “There is no agreement yet, but we are available”