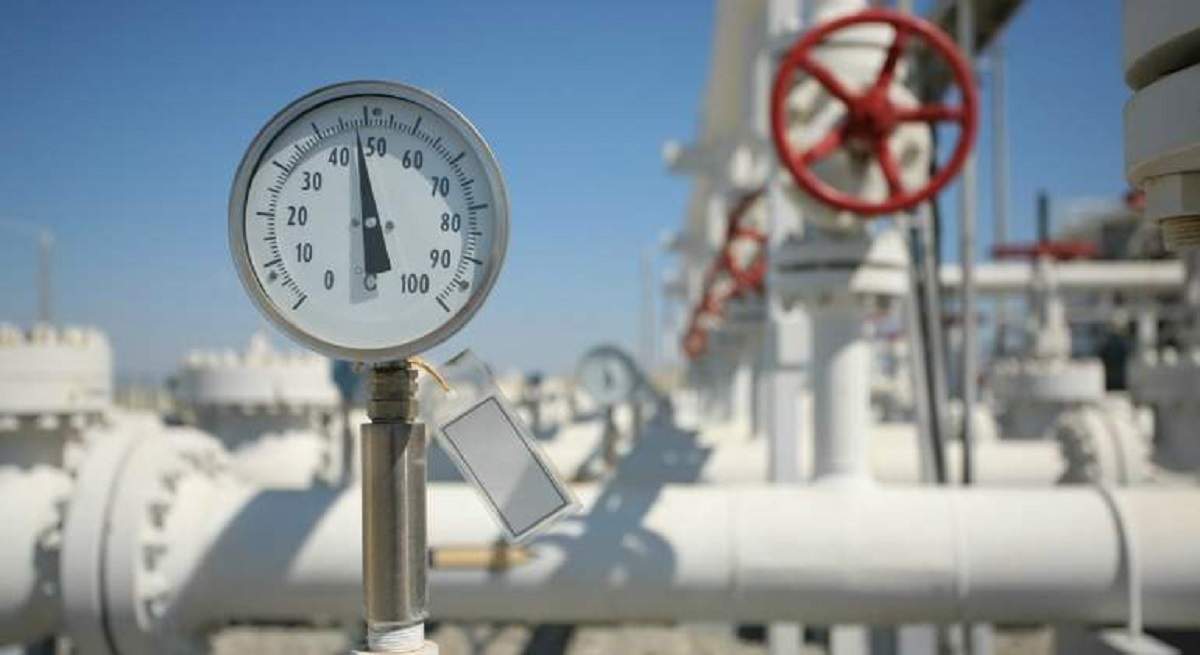 After a third of winter, Spain maintains its gas stores at 93.56% of their capacity. It is the third country in the European Union that accumulates more provisions to face the coming months, only behind Portugal and Poland.

It’s about some levels never seen during these dates. Until now, 2020 was the year that held the historical record, with underground warehouses at 84.39% as of January 17 (see graph). To these reserves must be added the tanks of liquefied natural gas (LNG), which are at 74.45%. The collection of this fossil fuel gives Spain a breather and allows it to save the gas supply during this winter.

Spain was one of the first countries in Europe to start filling warehouses for this winter. But it was also the last to start emptying them thanks to the arrival of the warmest fall since 1983 and the month of December with the highest temperatures since 1961.

At a European level, underground reserves are also at historical levels. In the case of the Old Continent, store filling is 80.59%, more than 19 points above the average for the last three years. “Europe goes way to end the winter with its gas stocks more than 50% full and to have more than enough gas to completely replenish its storage at the beginning of next winter”, indicate the latest BloombergNEF forecasts.

According to the experts, “this is due to the fact that the recent fall in prices is not expected to be enough to revive the demand for liquefied natural gas in Asiaas the destruction of demand in Europe continues, especially in the energy sector”.

The TTF (the reference in Europe for gas) is currently in the 62,09 euros/MWh, a price not seen since before the invasion of Ukraine. And it is that the Dutch index came to close in August at 339 euros/MWh, driven by the growing demand to fill the reserves before the winter, and the fear of new Russian supply cuts.

Russia has gone from supplying 30% of Europe’s natural gas to barely representing 9%. Now, the risks lie in the ability to get enough gas for next winterthe one from 2023 to 2024.

The European Commission has opted for the creation of a gas joint purchase platform. Europe is preparing to launch its first acquisition at the end of March. This mechanism aims to bring together demand in order to facilitate the filling of gas stores next winter in the face of a scenario of greater demand from Asia and colder temperatures.