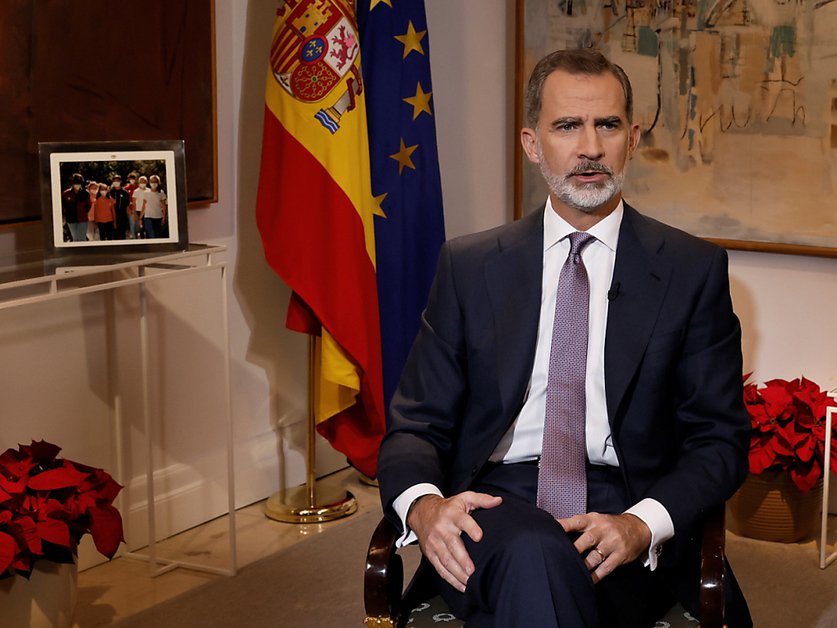 Inflation once again accelerated sharply in Spain in December, reaching 6.7% over one year, its highest level since March 1992, according to a first estimate published Thursday by the National Institute of Statistics (INE ).

This increase, more than a percentage point compared to the level in November (5.5%), is mainly explained by the increase in the price of electricity and, to “a lesser extent”, by that of the price of food products.

On the other hand, fuel prices have fallen, whereas they had increased in December 2020, underlines the INE.

Over one month, the increase in the harmonized consumer price index (IPCA), which allows comparisons with other countries in the euro zone, stood at 1.2%.

Inflation began to rebound at the start of the year in Spain and the rest of the European Union, after remaining in negative territory for most of 2020 due to the economic impact of containment.

In the euro zone, inflation thus reached 4.9% over one year in November, the highest since the introduction of the single currency in 1999.

According to the European Central Bank, this surge is due to exceptional circumstances created by the pandemic and set to subside during 2022.

In mid-December, the ECB significantly raised its euro zone inflation forecasts for 2021 and 2022, due to energy prices and industry shortages

However, it expects a return below 2%, its medium-term objective, from 2023.