At least five employees were fired by the private rocket company SpaceX after drafting and circulating an open letter criticizing founder Elon Musk and calling on executives to make the company’s work culture more inclusiveaccording to two people familiar with the matter.

SpaceX did not immediately respond to an international press request for comment on the matter.

The New York Times reported Thursday that SpaceX had fired the employees associated with the letter, citing three employees with knowledge of the situation.

But the outlet did not detail the total number of employees who had been laid off.

The newspaper claimed that the email from Shotwell claimed that the employees involved in circulating the letter had been fired for making other staff members feel “Uncomfortable, intimidated and harassed, and/or angry that the letter pressured them to sign something that did not reflect their views.” 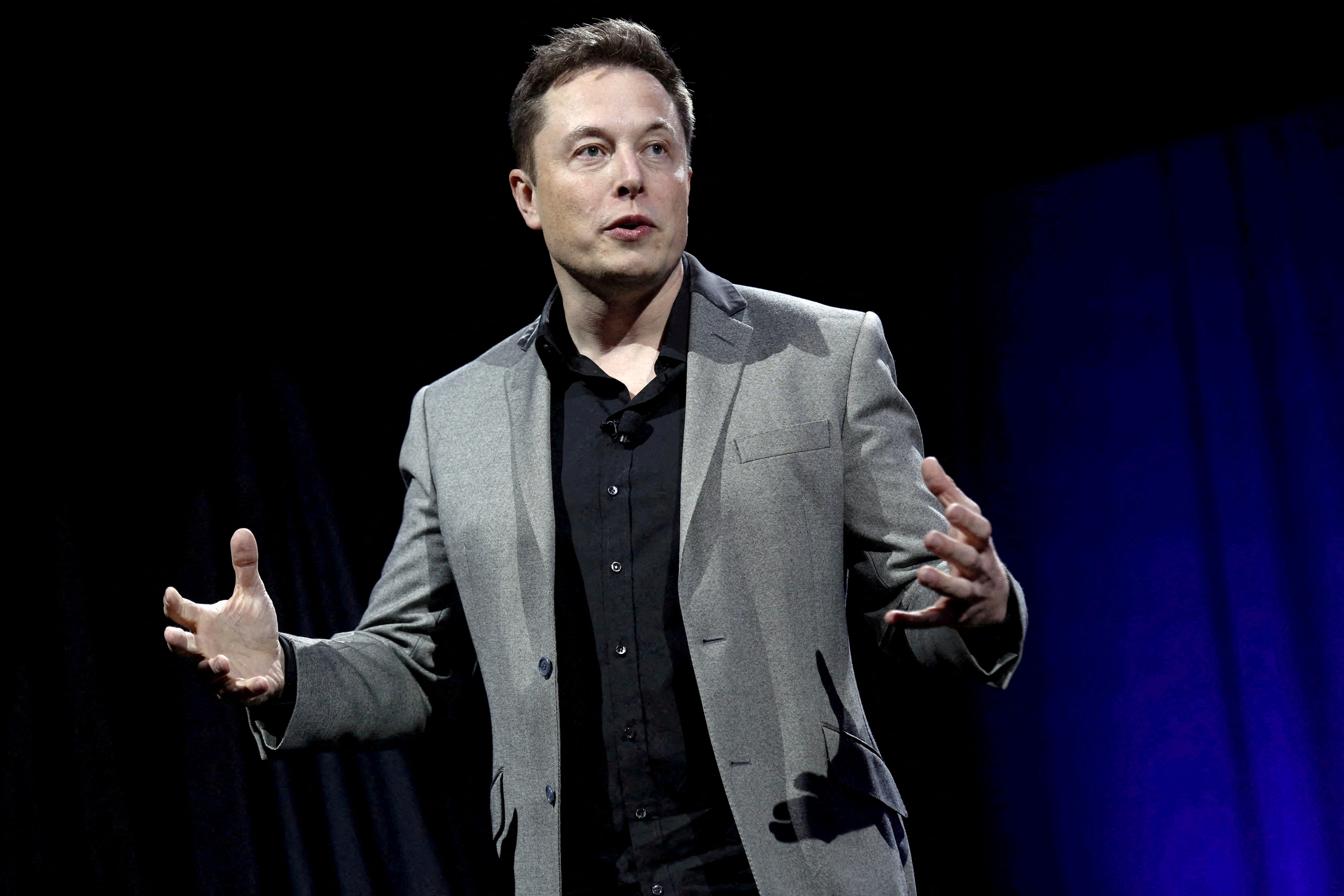 Open letter written about SpaceX executives calls Musk a “distraction and an embarrassment” for the company he founded.

In a list of three demands, the letter stated: “SpaceX must quickly and explicitly separate itself from Elon’s personal brand.”

The objective then was to encourage other leaders in the company to be exalted and visible in order to grow the company.

“Hold all leaders equally accountable for making SpaceX a great place to work for all” and “uniformly define and respond to all forms of unacceptable behavior,” added the letter.

Space X employees point out Elon Musk for creating a bad image of the company
Elon Musk told Twitter staff: “Anyone who doesn’t do their job right will be fired”
Elon Musk expressed his sympathy for one of the possible Republican candidates for the Presidency in 2024