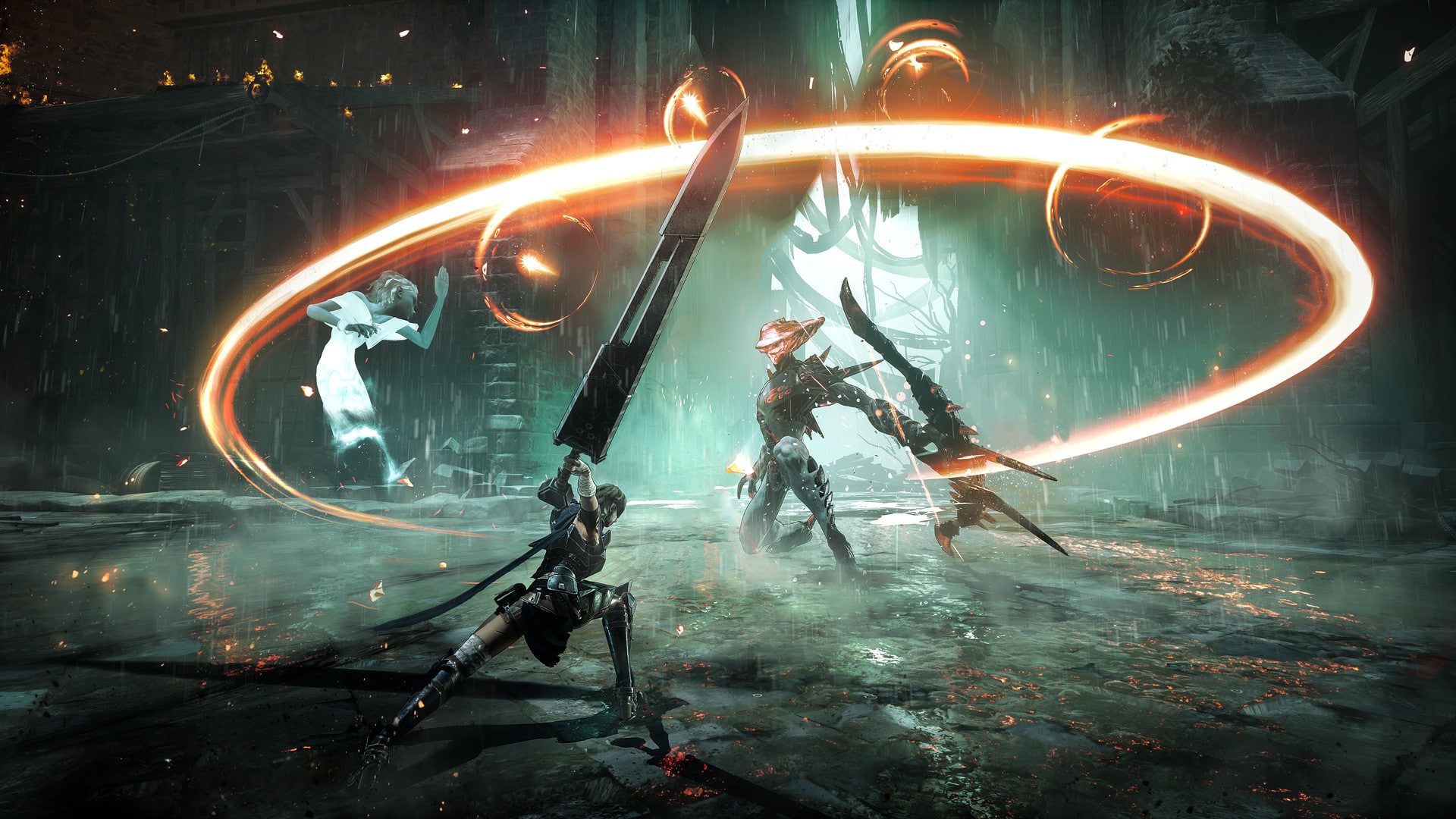 Soulstice: Character Action Game is coming to Next Gen and PC this fall

Publisher Modus Games today released a new gameplay video for the upcoming action title Soulstice in front. The game, which will be released in autumn, can now be pre-ordered from selected retailers. The new gameplay scenes show sisters Briar and Lute supporting each other in battle. They use a variety of destructive weapons and otherworldly powers to defeat their enemies and save the city of Ilden.

Pre-orders for the physical deluxe edition of Soulstice are now possible. The Deluxe Edition includes an extensive digital art book, the immersive digital soundtrack and the Ashen Blade Item Pack. The latter contains powerful consumables and in-game currency to equip Briar and Lute with valuable resources for their perilous journey.

Pre-orders are available through the Maximum Games Store:

Soulstice from Italian developer Reply Game Studios invites players to uncover the grim truth about the Chimera, a warrior born from the union of two souls. Briar and Lute, both voiced by Stefanie Joosten (Metal Gear Solid V), are sisters reincarnated as such Chimera. They’re the only ones who can take on the Wraiths. These are hideous beings that have invaded this world from the other side of the veil. Only if players use the abilities of both characters can the protagonists reach their full potential and stop the invasion before it’s too late.

The atmospheric fantasy world of Soulstice takes players to places full of terrible dangers but also awe-inspiring beauty. The deep combat system gives Briar and Lute an endless array of tactical options through chaining combos, using different weapons, and plenty of customization options. This allows them to defeat their enemies while exploring Ilden and encountering new threats around every corner. However, the closer the duo gets to the rift in the sky above the ruined city, the more demanding the challenges become and the more hostile and twisted the environment becomes.

Who no news too Soulstice should definitely check out www.soulsticegame.com and the developers of @ReplyGameStudio follow on twitter. Up-to-date information on the entire Modus Games line-up is always available on the publisher’s official website and Discord channel (modus.games/discord).