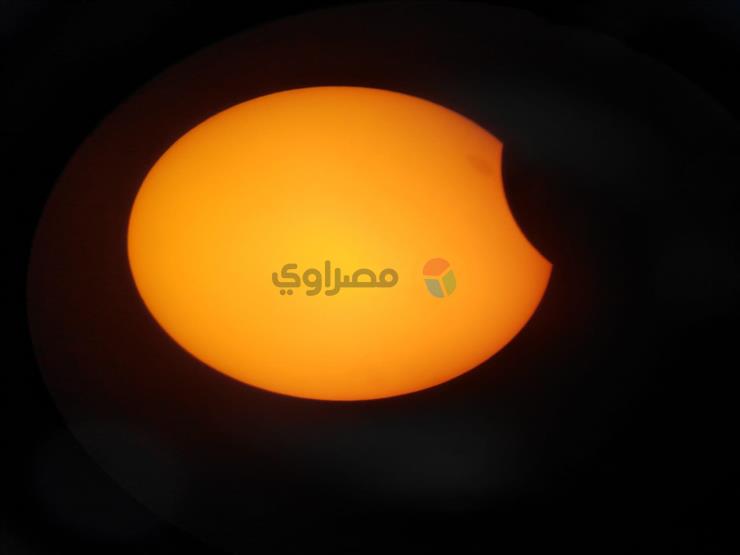 The National Institute for Astronomical and Geophysical Research announced the occurrence of an annular eclipse of the sun today, Thursday, June 10, 2021 AD, as the timing of the middle of this eclipse coincides with the conjunction of the month of Dhul-Qa’dah for the year 1442 AH.

The institute explained in a statement, that this day witnesses the rising and setting of the moon with the sun at approximately the same time; Therefore, the moon will not be visible in the sky all night, and the annular eclipse of the sun occurs, and the moon is in the far region in its elliptical orbit around the earth, so that it cannot completely cover the sun’s disk, and this results in a ring of light around the dark moon, and therefore it is called annular eclipse, nor This eclipse is seen in Egypt or the entire Arab region, and it can be seen in all its stages in (Northern Canada – the far northeastern part of Russia – Greenland).

And the institute continued: The eclipse will take from its beginning to its end a period of approximately four hours and fifty-nine minutes.

It is worth noting that the next annular eclipse will be on October 14, 2023 AD

READ  What is it and how it works