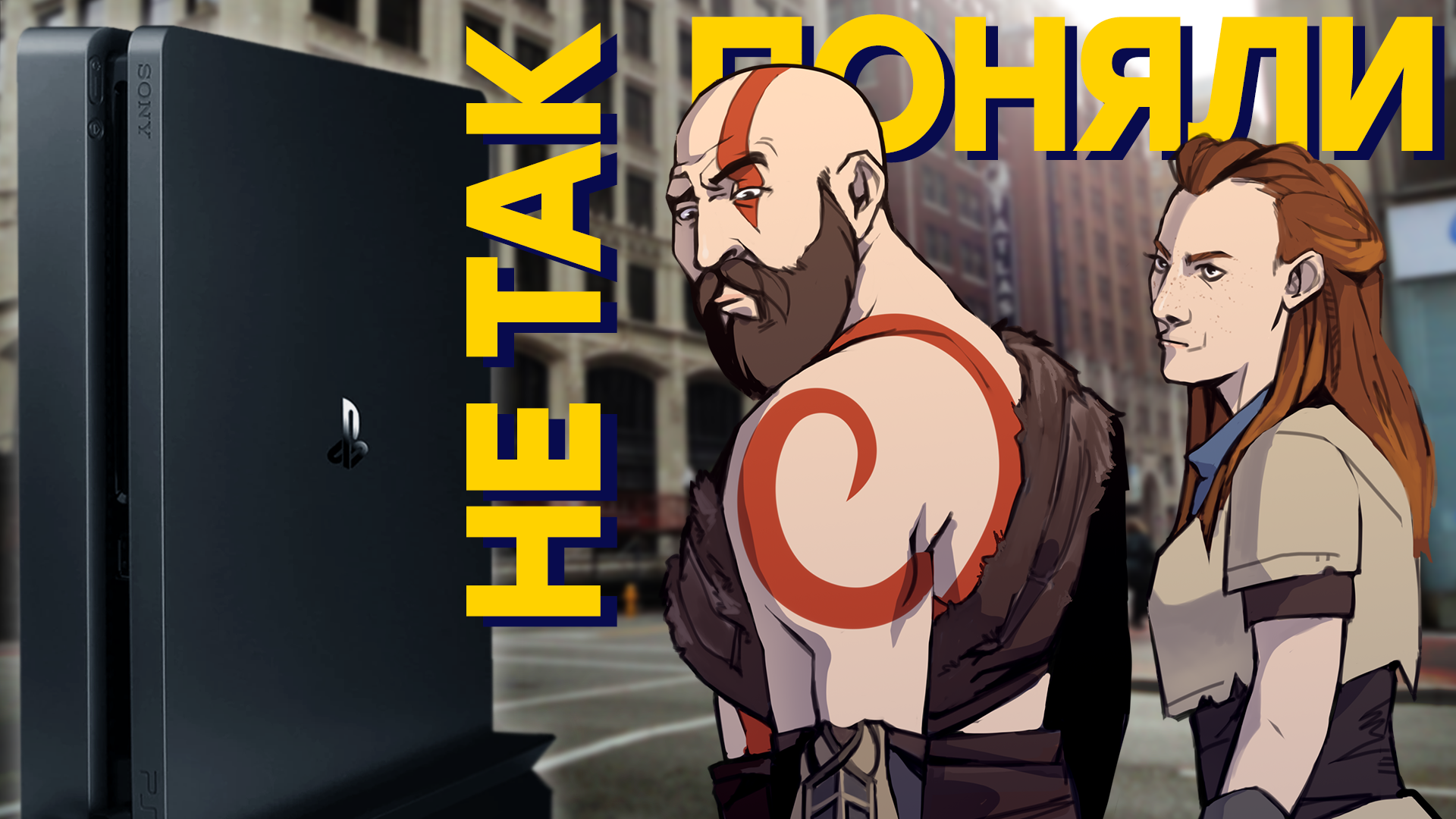 We are discussing the loud statements of the head of PlayStation Studios Hermen Hulst. New God of War and Gran Turismo 7 Coming To PS4, Not Just PS5

Recently, the head of PlayStation Studios Hermen Hulst made a number of high-profile statements. In particular, the projects God of War Ragnarok and Gran Turismo 7 will appear not only on the PS5, as previously planned, but also on the PS4. Interestingly, at one time the head of Sony Interactive Entertainment Jim Ryan said that the company “believes in generations.”

Hulst also talked about the fact that the PlayStation studio is working on 25 new games, and shared plans for the release of Sony projects on the PC.