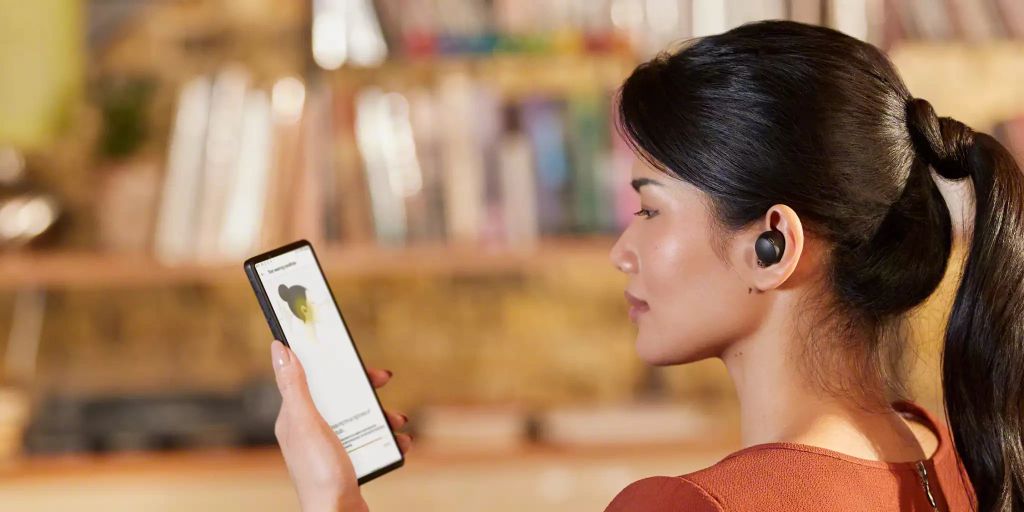 When it comes to headphones, Sony has often proven itself in the past. The new Sony WF-1000XM4 with better ANC should now conquer the in-ear market again.